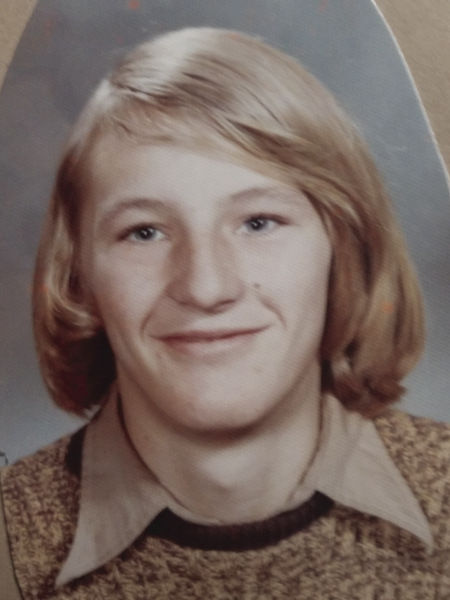 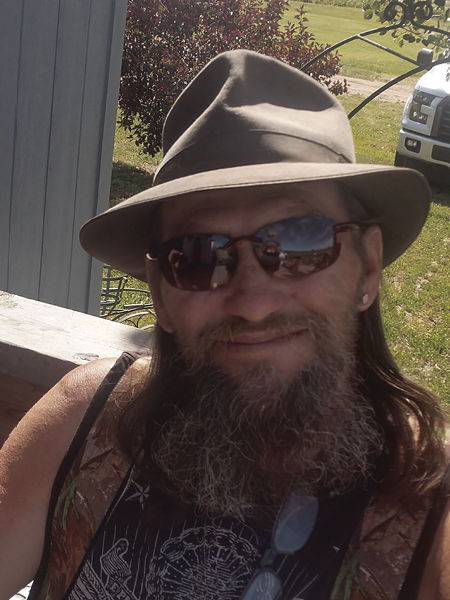 Darrel was born March 1, 1960 in Burley, Idaho to James Calvin and Shirley Johnson Hodge. He was the 5th of 6 children. He attended schools in Burley and Murtaugh and later obtained his GED.

Darrel worked at The South Idaho Press, 610 Club, Rolland Jones Potatoes and The Hub. He loved hot rods and Harley’s and spending time with his family. In 1977 through his older brother Dale, he met the love of his life, LeeAnne G. Montgomery. He was smitten, they were married August 4, 1978 at the LDS church in Murtaugh. Darrel took on the roll of dad to her two sons, Danny and Casey Hansen. They made their home in Burley for a short time where she worked at The Pondersoa Inn and he continued to work at Rolland Jones Potatoes.

They moved to Idaho Falls soon after in 1980 to be closer to her family and for jobs. In Idaho Falls he worked for the Western Food Cheese Plant, when it closed he went to work for RSI – Leisure Time where he was a satellite technician. After being hurt on the job and unable to work they came back to the Rupert area in 2012. He enjoyed spending time with his family, especially his mom. Darrel was a jokester, he had an amazing sense of humor.

Darrel was preceded in death by his grandparents; his father James Hodge in 2003; in-laws Myron “Mike” and WanLee Fackrell Montgomery; brothers, Arthur Dale in 1988, Allen in 2019; grandson Hunter Mayes in 2019; and many uncles, aunts, cousins and friends.

The funeral services were held December 30, 2019 at Wood Funeral Home in Idaho Falls. Condolences may be sent to the family of Darrel LaMar Hodge, 392 South 100 West, Rupert, ID 83350.