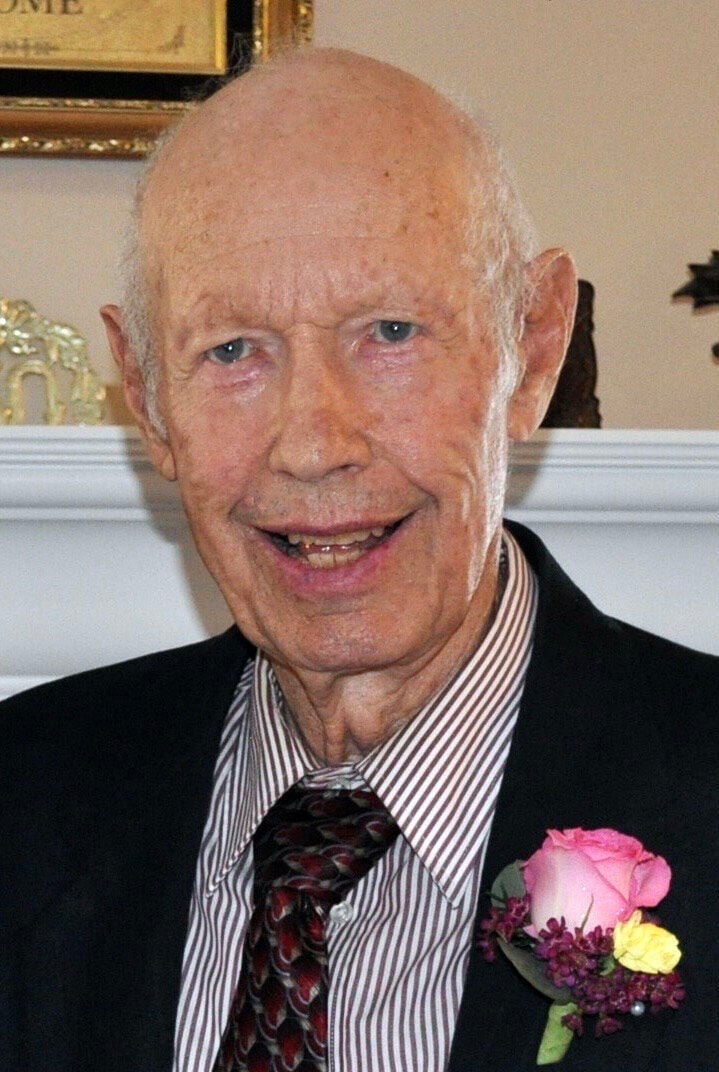 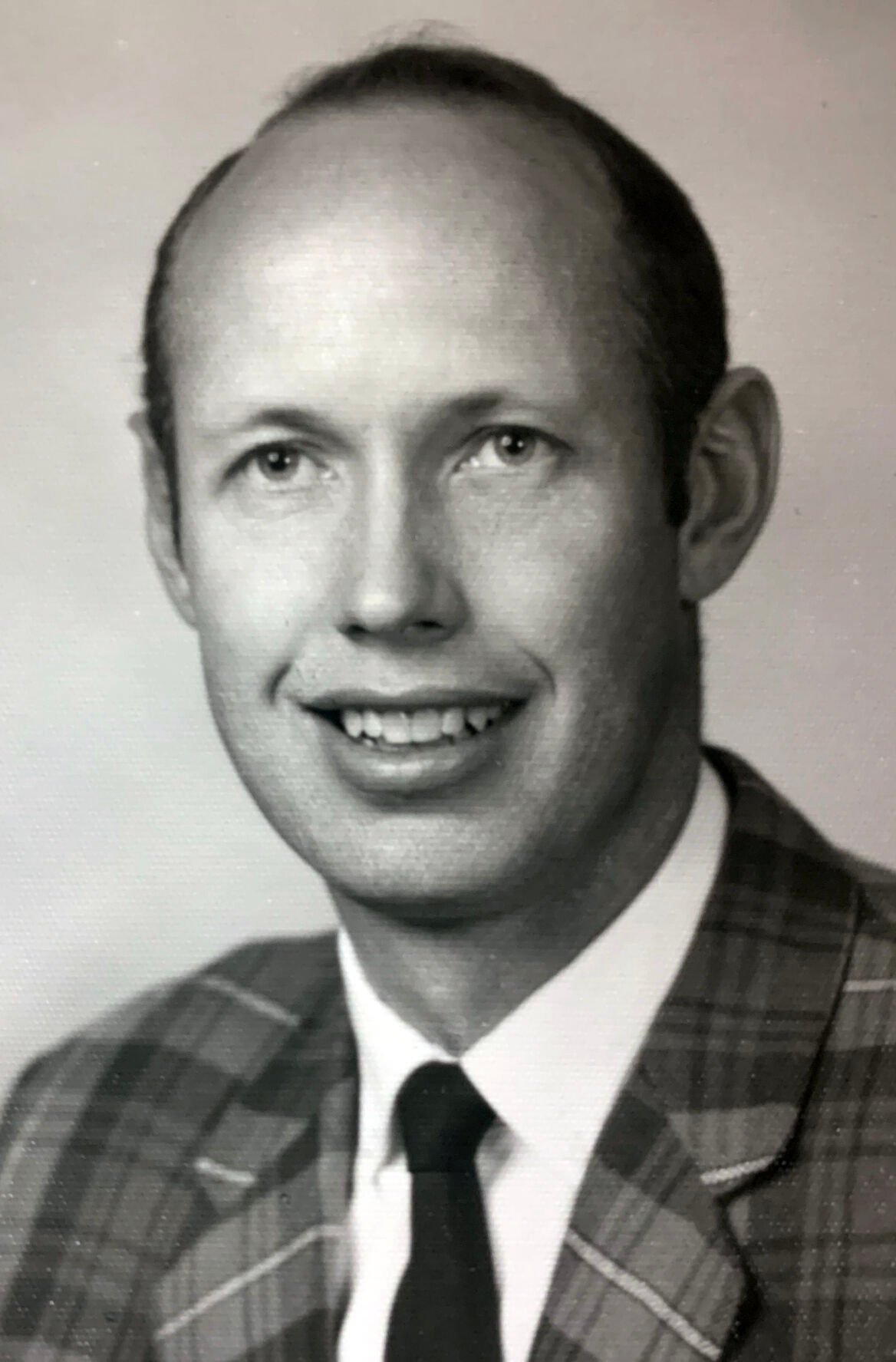 Rodney Neddo Hall passed away quietly in the early morning hours of Thursday, September 23, 2021; his sweet wife, Julene, was by his side at their home in Declo, Idaho.  Rodney was 87 years old and a former longtime resident of Malta, Idaho.

Rodney was born April 2, 1934, to John Deward Hall and Estella Pauline Neddo Hall in Malta, Idaho.  The oldest son of six children, he paved the way for the others.  He attended school in Malta and graduated from Raft River High School in 1952, in spite of his many “fishing excursions” with his good friend, Robert Hawkins, and a few others.  Rod spent a lot of time with Hawk and Rod’s cousin, Jay Cottle.

He attended Utah State University in Logan, Utah, via ROTC, and obtained a bachelor’s degree in agriculture.  During this time, Rod met Jane Howard at a stake dance and they fell in love.  He said she had those “come hither” eyes and he couldn’t resist. Rod and Jane were married for time and all eternity in the Idaho Falls Idaho Temple on October 14, 1954.

After their marriage and Rod’s college graduation, they traveled to San Antonio, Texas, where Rodney fulfilled his duties as an Air Force ROTC officer.  Their travels took them to Bermuda, where Kenneth Lee was born.  A transfer took them to New York, where Rhonda Kay was born.  Once Rodney was released from active duty at his request, having reached the rank of Captain, they returned to Malta.  Jane lived in Logan with the children for a year to finish her English teaching degree at Utah State University while Rod established the family farm.  They were reunited in Malta and Sherry Ann was born.

While Jane taught school, Rod applied his knowledge of agriculture to make his farm one of the best around.  Ever thirsty for knowledge, he acquired many skills that helped him to improve his land.  He learned to drill wells and had a well-drilling business for years.  Rod sold vacuum cleaners, sprinkling systems and earned his teaching degree to help with the improvements.  He helped in building the Pomerelle ski lift with his brother, Morris, and other friends, and he also built many other projects, including their home on the farm.

Rod taught math and science for a period of time where he met one of his best friends, Ken Crump, who was the principal at Raft River High School.  They ran cattle together.  Later, when Ken became ill, Rod was asked to be the substitute principal for Ken.  He then became the permanent principal after Ken passed from his illness.  He resigned from that after a few years because his first love was the land.  When he finally retired at 81, he had built quite a legacy with the help of his son-in-law, Mike Lewis.  Rod was generous with his time and his money.  He helped many people and was very quiet about it.

He was a lifelong member of The Church of Jesus Christ of Latter-day Saints and instilled in his children the importance of serving the Lord.

Jane passed away in August of 2019, leaving Rod very lonely, having been married almost 65 years.  After his cousin, Jay Cottle, passed the next year, Rod and Jay’s widow, Julene, were married, making each other very happy.  Julene was at his side as he slipped away to be with his first love.

Rod was preceded in death by his parents, Deward and Estella Hall; and wife, Jane Howard Hall.

The funeral will be held at 11 a.m. Friday, October 1, at The Church of Jesus Christ of Latter-day Saints in Malta.  Burial will follow at Valley Vu Cemetery with military rites provided by the Mini-Cassia Veterans Group.

A webcasting of the funeral will be available and maintained at rasmussenfuneralhome.com.