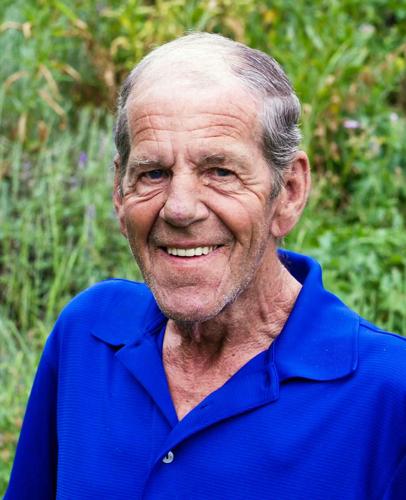 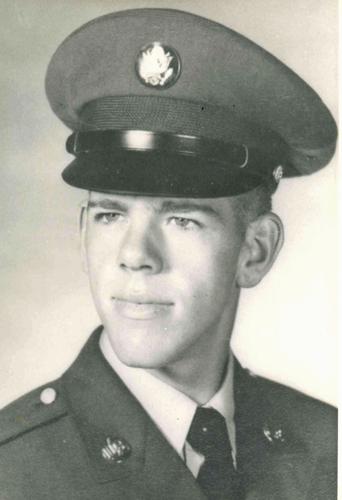 George Ramon Baker passed away on August 19, 2022, in Twin Falls, Idaho, at age 81. He was a father, grandfather, brother, and friend.

He was born to Elmer John Baker and Melinda Bell (Frayer) Baker on March 21, 1941, in Eureka Springs, Arkansas. He was the sixth of ten children; Rosetta, Jessey, Marylee, Harvey, Betty, James(stillborn), Ethel, Olen, and Martha.

Dad held many jobs, from driving spud trucks to working at Del Monte to landing his final position at the city of Heyburn, from which he retired. He was an animal control officer. At the time of his retirement, he worked street duties with his friend, Ansen Park. You could always hear some ribbing and laughter surrounding the two friends. His favorite pastime was going to Jackpot on Saturday nights and coming home mid-morning on Sundays. He made many friends along the way, especially at the blackjack tables. He loved fishing, camping, family barbecues, and his birthday.

The family would like to thank Harrison Hospice for caring for our loved one at Serenity Transitions.