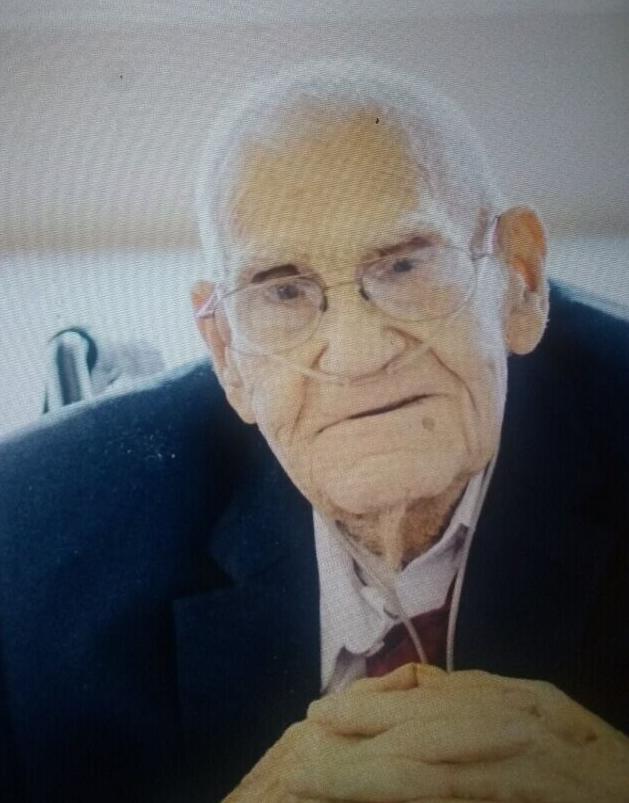 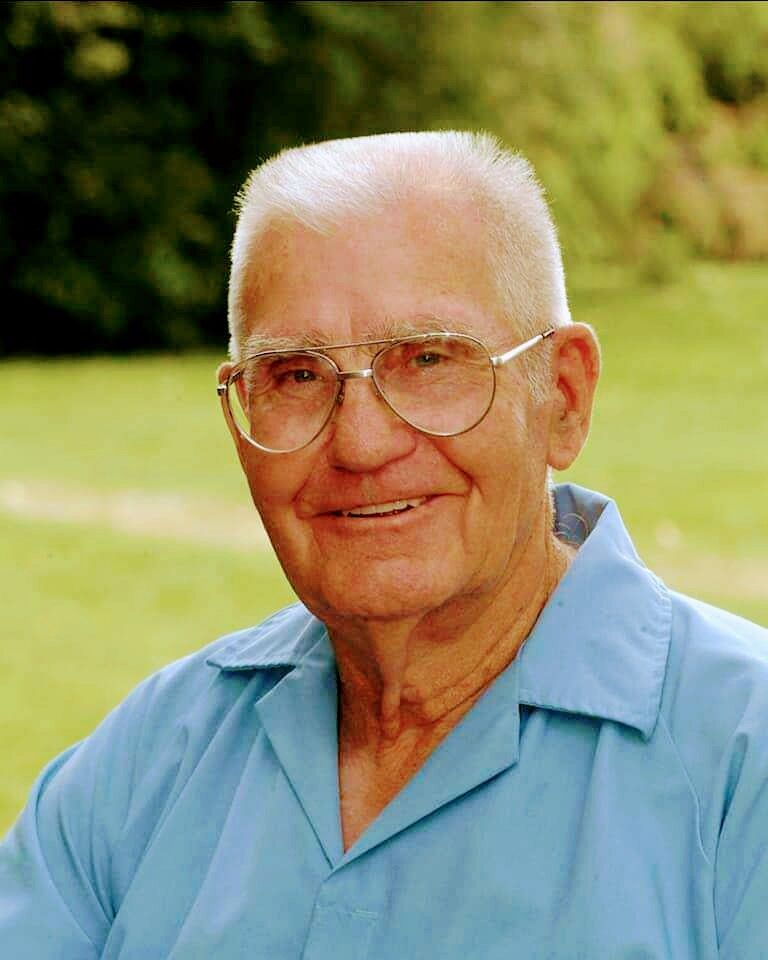 Glen was born on September 10, 1925 at the Fort Duchesne Indian Hospital in Duchesne, Utah. He was born to Clarence Mecham and Gladys Mecham. Glen was the last out of six children to pass away.

Stretching the truth and signing up for the U.S. Navy at age 17. He had a distinguished Navy career which ranged from training as a Frogman (Underwater Demolition Expert), cleaning the beaches of Normandy for the invasion, as well serving on LST-551(USS Chesterfield County). Glen did pay the price for his country. Frogmen were tasked with clearing the beaches of Normandy on June 1st 1944, 5 days before D-Day. While destroying mines and cement barriers, Glen was shot by German troops. He was kept alive by the same troops so that he could be questioned and was held as a prisoner of war for six days. After that he would be hospitalized until he could return to his LST.

After all of that, Glen could have rested easy knowing he was a hero, but that isn't what heroes do.  Glen would join the U.S. Army in August 1948. He was sent to the Korean Conflict where he served in the Special Forces as Sergeant destroying land mines and piloting landing boats of men and equipment. He fought in North Korea until returning in April 1952.

Glen married Wilma Ruth Floyd Parker on March 2, 1963 in Elko, Nevada. Glen picked himself up a pre-built family that came with three children: Susan, and Brenda. They resided in Utah, Missouri, Arizona, and Glen had many jobs throughout his life, he worked as a long-haul truck driver, diesel mechanic, and crossing guard, among others.

His hobbies included, but were not limited to fishing, camping, hunting, racing cars, and enjoying an ice-cold beer. He was an active member of American Legion Post 10, to serve as a strong advocate to encourage patriotism and honor, while supporting a strong national security, and continued devotion to his fellow service members, veterans, and family members.

The family would like to give a special thank you to Lindquist Mortuary in Ogden, Utah as well as Hansen Mortuary in Rupert.

Services will be held at 11:00 a.m. on Glen's birthday, September 10 at Hansen Mortuary in Rupert, Idaho. Inurnment will take place at the Paul Cemetery following the memorial service. Arrangements are under the direction of Joel Heward Hansen Mortuary.