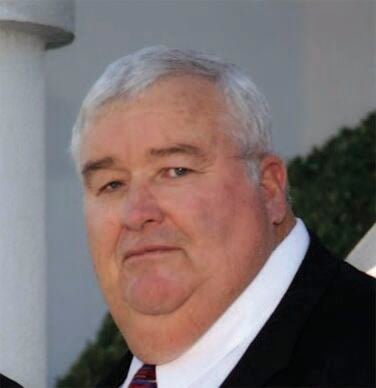 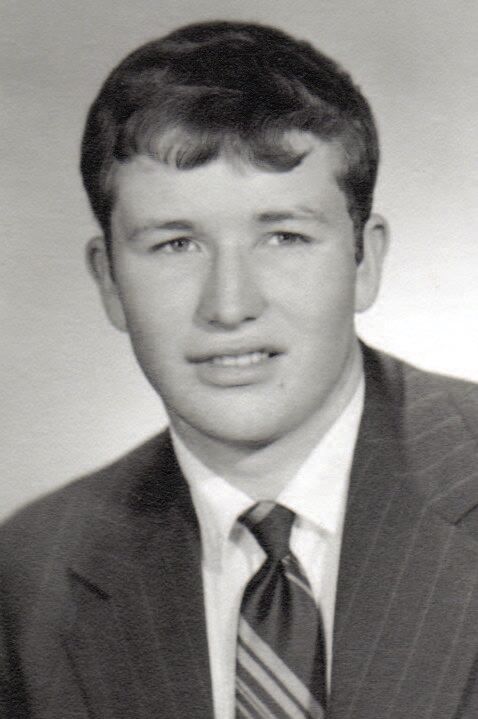 David was born July 2, 1951 to Don and Ruth Knight of Burley, Idaho. He was the eldest of 10 children and though times were often hard on their family farm, there was always love in their home, food in their bellies and a laugh to be shared.

He graduated from Burley High School in 1969 and then went to Ricks College for a year and a half before leaving on a mission for The Church of Jesus Christ of Latter-day Saints in the Mexico West Mission. When he retw11ed he married his college sweetheart Ellen Hunter in the Manti Temple on June 12, 1973. During their 47 years of marriage, mostly in Lovelock, they raised 5 sons and 2 daughters. From which came 21 plus grandchildren who loved him dearly.

In 1978 he began working for the Brinkerhoff Ranch where he remained until his retirement in 2017. Even though farming often equals long hours of hard work, he found time to play cards with his children, go on fishing trips with family and friends and play an occasional golf game with his brothers. In his younger years he developed a passion for archery and did quite well in hunting with his bow.

David was never found without a book in hand, as he loved to learn, especially when it came to the Gospel of Jesus Christ. Beyond reading just about everything, his hobbies included Mexican coin collecting, inventing and constructing entertainment for his children, writing humorous poetry and studying family history.

David had a great love for music. In high school and in college he participated in band where he played the trombone. He loved to sing and share his talent of it with family and friends.

David found joy in serving his fellowman long before and long after serving as Bishop of the Lovelock Ward. His profound love of his Savior Jesus Christ made him the person that he was. David's testimony of Jesus Christ will be sorely missed and fondly remembered.

David was proceeded in death by his parents, Robert Don and Elfrieda Ruth Siebach Knight, and two of his younger brothers Robin Daniel Knight and Timothy E. Knight.