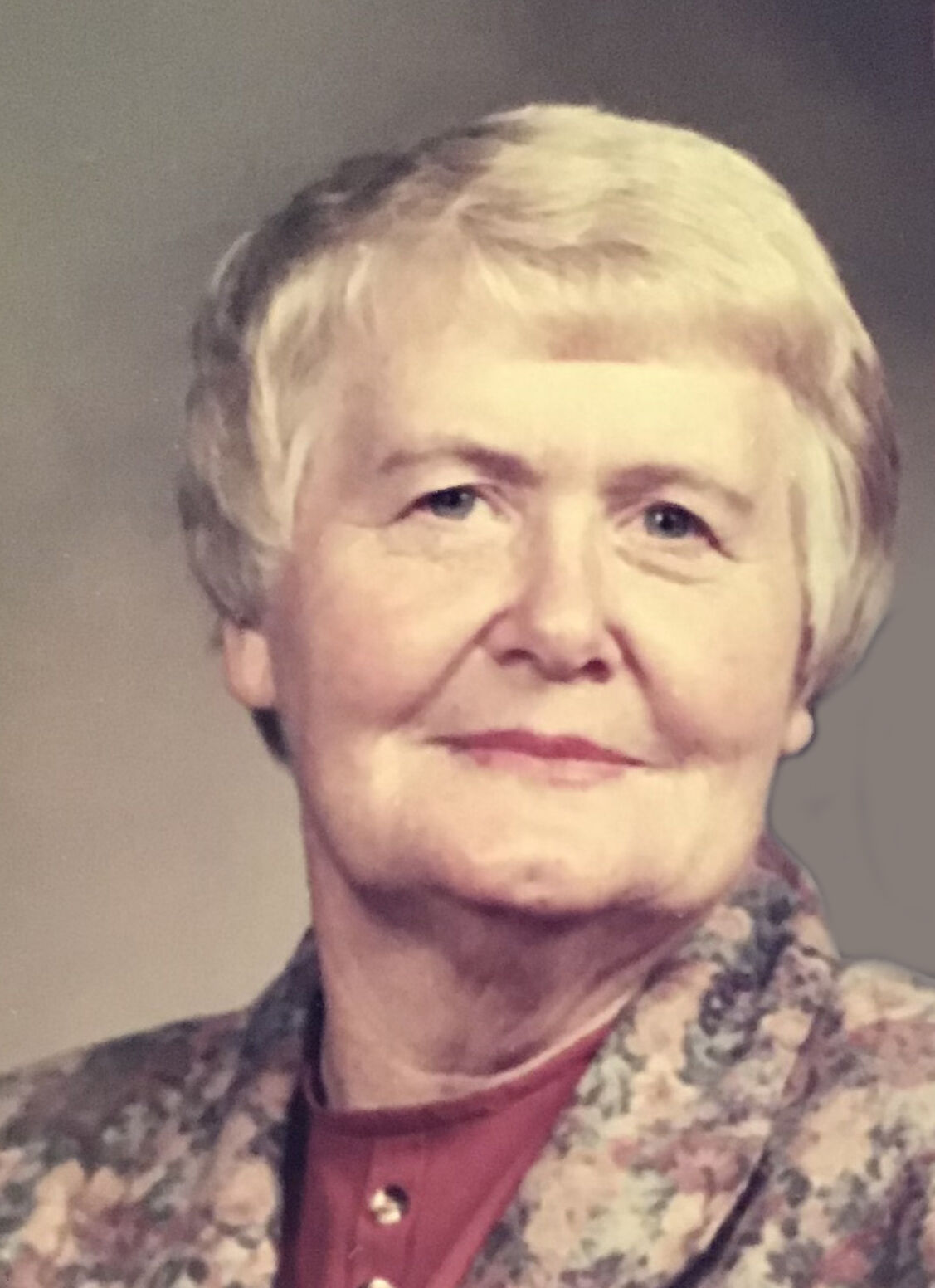 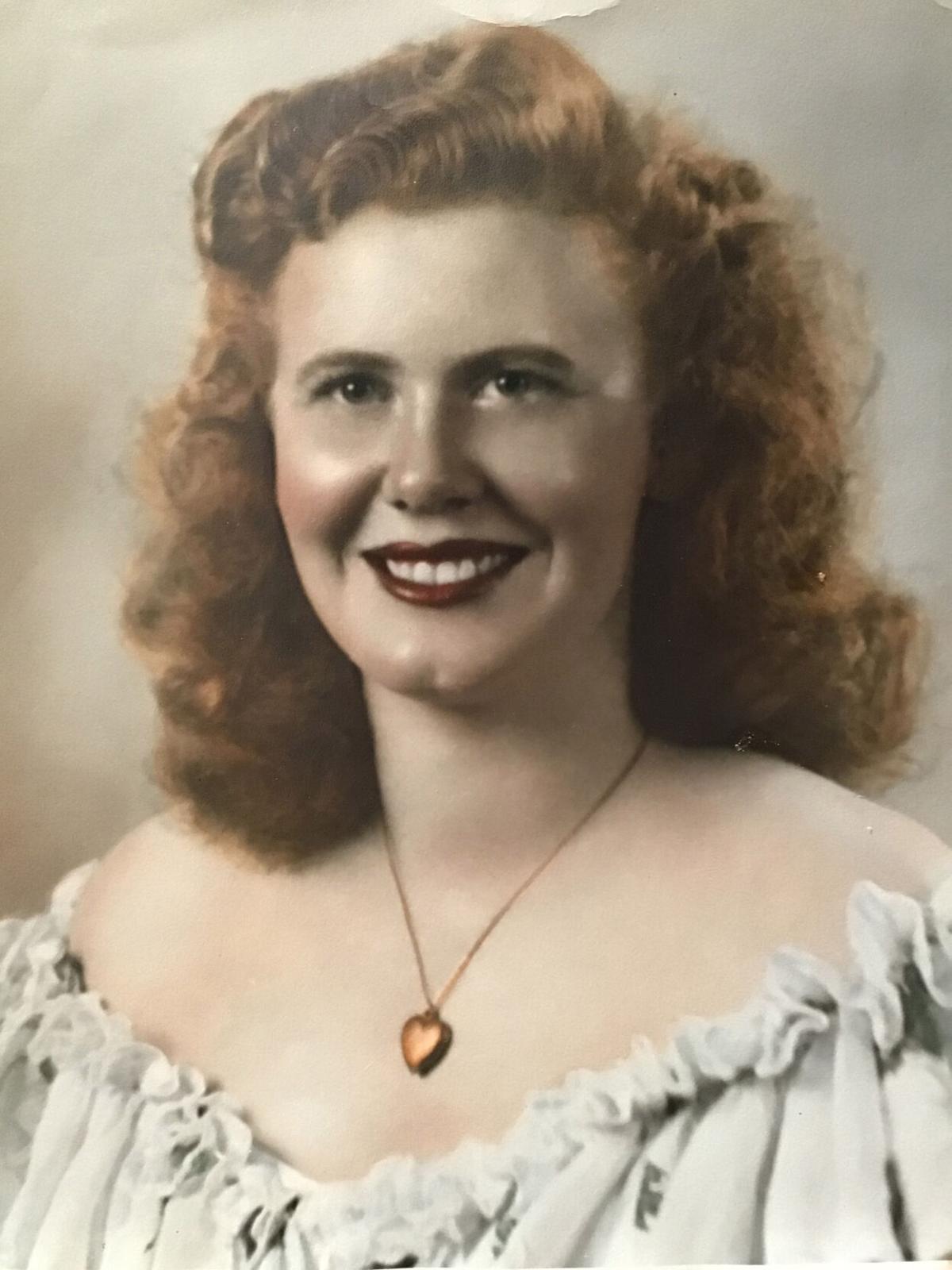 Lois Clareen Coulson Moss passed away on Wednesday the 15th of September at Cassia Regional Medical Center after a short illness at the age of 94.

She was born on April 23, 1927 in Fountain Green, Utah as the second child of Lee Clair Coulson and Bertha Zetell Crowther. She had one older brother, Lee Jr. and a younger brother, Virgil, who were also born in Fountain Green. In 1935 her parents were able to purchase a farm in Hazelton, Idaho and the family moved there when she was eight years old. Just after moving, her youngest brother, Roy, was born. Lois was a very hard worker and was very helpful on the farm from planting onions, to hoeing beets, to harvesting potatoes which was all done by hand. She graduated from Hazelton High School in 1945.

She grew up during the depression and learned to save, make do, and mend, lessons she kept all through her life.  Her parents valued education and made sure that their children could get as much education as they desired. After high school she attended the University of Utah, then she transferred to BYU and then again to Utah State where she graduated with a bachelor's degree in home economics education. She met her husband, Carl Moss, at Utah State and they were married August 20, 1949 in Hazelton in the backyard garden of her parent’s home.

Her first teaching job was in Shelley, Idaho. They were not in Shelley very long before her husband was called back into the service for the Korean War.  They moved to California near the Hamilton Air Force base.  She worked in a mental hospital while living there. After her husband was released from the Air Force, they both were able to get a teaching position at an Indian reservation in Ignacio, Colorado.  She taught Home Ec and her husband taught Ag. Science at the high school. While there, their first two children were born, two sons, Steven Carl and Kenneth Lee, born 1 year and 18 days apart. After teaching at the reservation for 2 years they both wanted to move on and Mom was able to obtain a position at New Plymouth High School teaching Home Ec. and her husband found a job at the Sawmill in Emmett, Idaho. They rented a house in the town of New Plymouth until they were able to buy a farm in the foothills 10 miles outside of town. The house they lived in was a two room shack with one light and no bathroom.   A few years later they built a home on their farm. Carl died in 2002.  Lois lived there until 2008.

Lois taught at New Plymouth High School for 33 years where she taught all the home economics classes, and for a few years girl’s PE and started an art department for the school.  In 2008, she moved to a small home near Burley built on her son Steve’s property located on the Snake River.  She made new friends in her new community and connected with family.

Lois was a giving person and always involved in the community.  She loved her students and loved teaching.  She put on many banquets for the church and the school.  She was nominated for Idaho’s Mother of the year and was named the Kiwanis Citizen of the year.

Lois was an active member of the Church of Jesus Christ of Latter-day Saints. She and Carl served two 6 month missions to an Indian Reservation in South Dakota.  Later they served a mission to the Dallas Texas temple. After that mission they continued their service by serving in the Boise, Idaho temple.

She is survived by her three children, Steven (Daralyn) of Burley, Idaho, Kenneth (Barbara) of Gilbert, Arizona, and Carleen (Brent) of St. Anthony, Idaho; 11 grandchildren; and 30 great-grandchildren.

She was preceded in death her parents, Lee and Zetell Coulson; her husband Carl; and her brothers Lee Jr, Virgil and Roy Coulson.