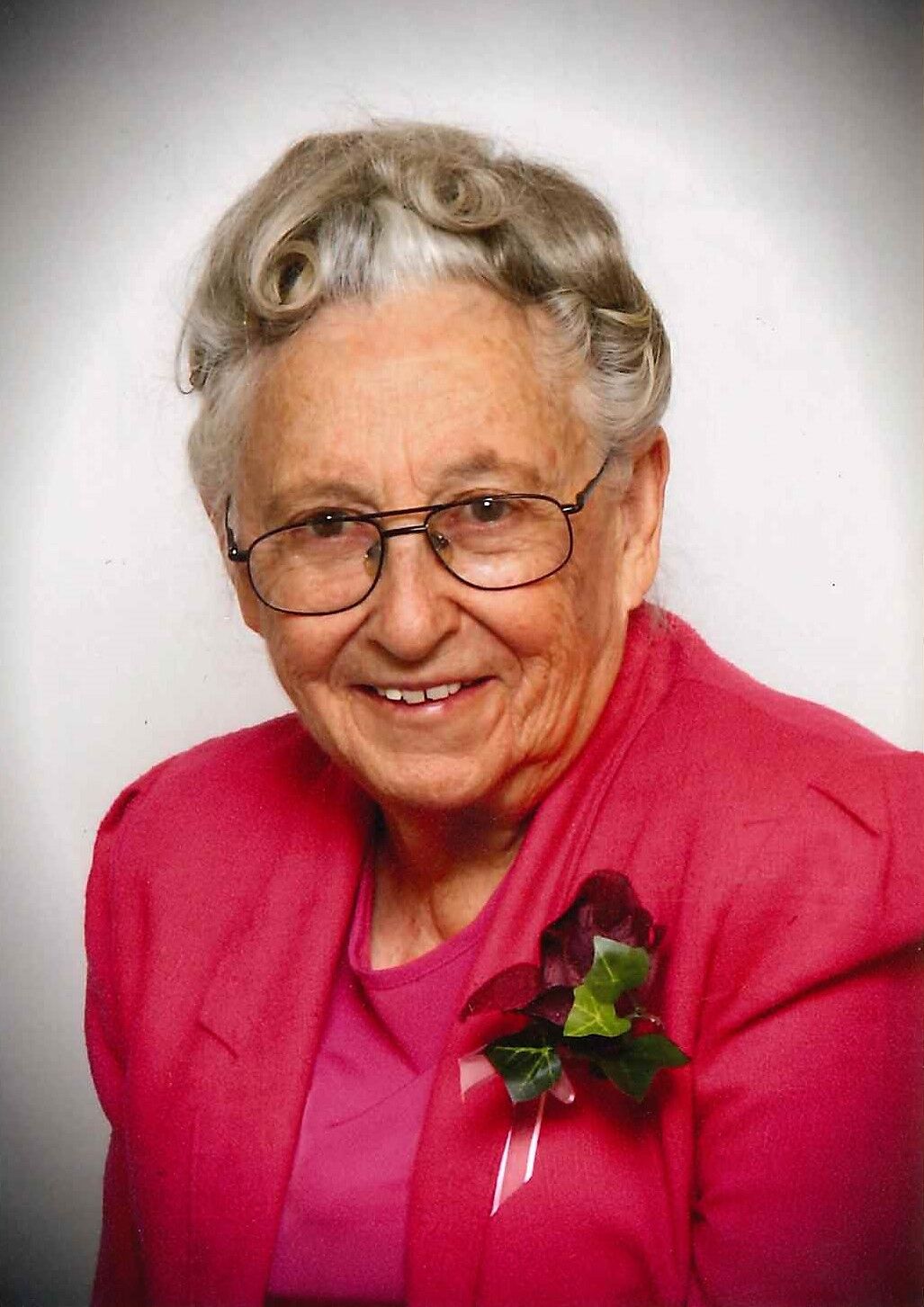 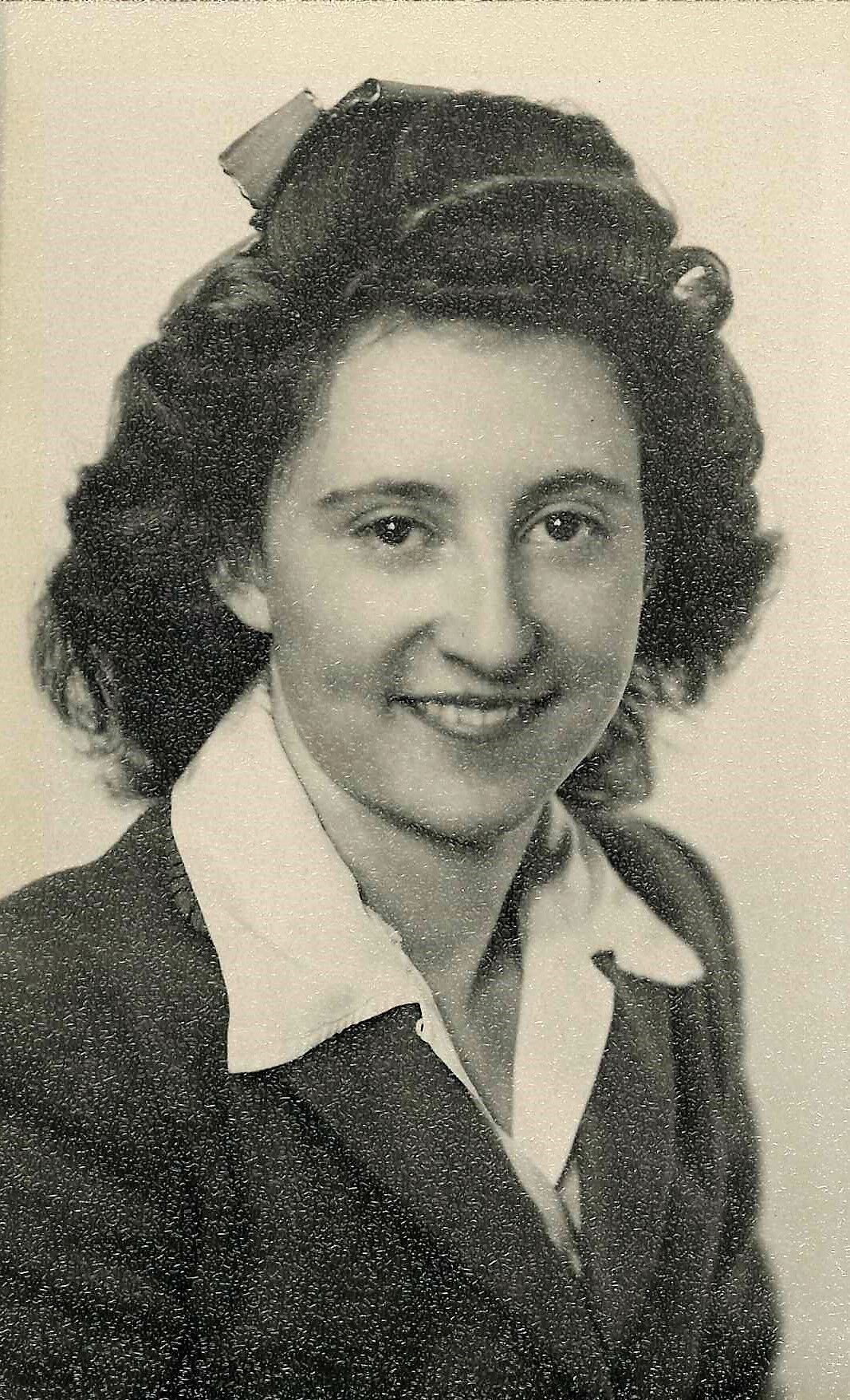 Ethel (Spud) Sartain Windes Taylor, 94, passed away on Tuesday, December 22, 2020. Ethel was born on January 6th, 1926 to Herbert and Addie Sartain. Ethel was raised on a farm in the Big Bend area of Heyburn, ID. In Ethel’s younger days she ran a restaurant in Burley and worked at several area restaurants. While working at one of these restaurants she met and married Fred Windes in 1946. Ethel and Fred had one daughter, Connie. Ethel’s husband Fred died in 1986. She worked for One Hour Martinizing for 17 years, and then for JR Simplot for many years and retired from there at age 70. Ethel married Joe Taylor in 1993. After Ethel retired at 70 she started another career of being a landlord of many rentals she owned and helped her husband Joe Taylor with his real estate business. Ethel was a devout Christian. She was full of energy and a hard worker. Her husband Joe called her High-Octane Ethel. Many people remember seeing her driving her riding lawnmower down the street to mow the lawns of her rentals right up into her 90’s. Ethel looked forward to having yard sales every year so she could visit with everyone.

Ethel was preceded in death by her parents; her three siblings, Florence Pearce, Vernon Sartain, and Clarence Sartain; her husband Fred Windes; and her three step-children Corrine Windes Barlow, Larry Windes, and Richard Windes. Ethel is survived by her daughter Connie Windes of Burley; two granddaughters, Rendi Lyons of Heyburn, and Katrina Meyers of Boise; six great-grandchildren; and numerous step-grandchildren.

The family wants to thank Highlands Estates and Hospice for the loving care they provided for Ethel during the past three years. A private family funeral service was held on Wednesday, December 30, 2020. Arrangements were under the direction of Morrison Payne Funeral Home.