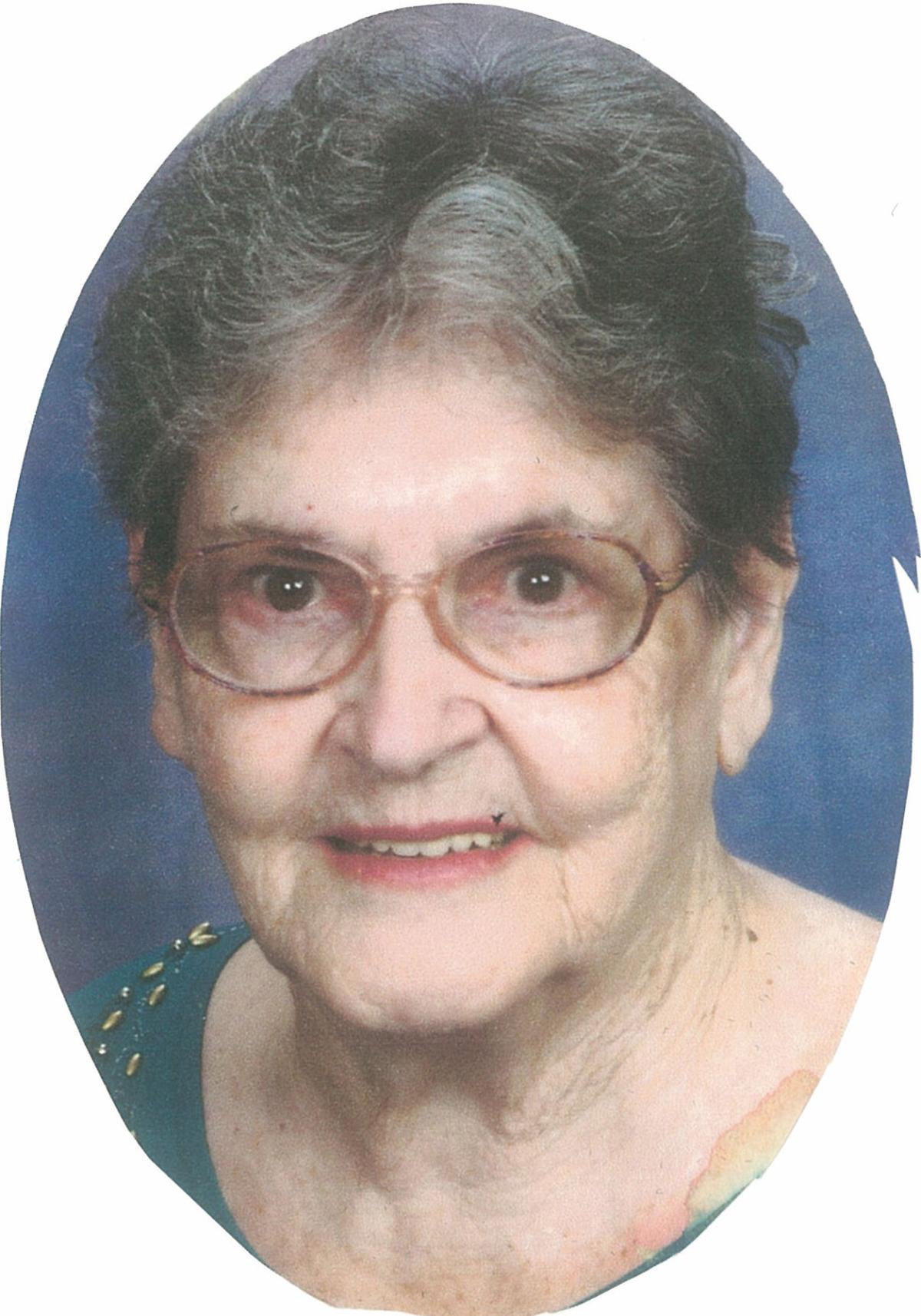 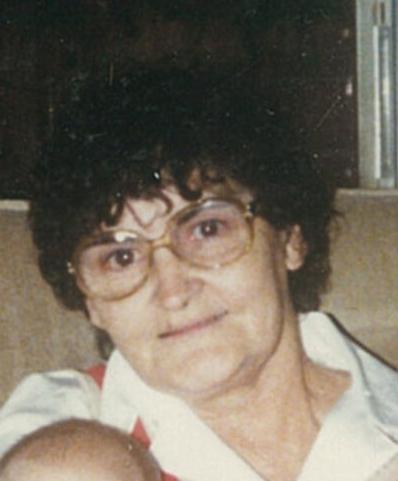 Charlene graduated from Fremont High School in Los Angeles in 1949 with a Fine Arts degree, where she excelled in choir and art. In fact, Charlene sang a solo at the wedding of her favorite teacher the summer she graduated from school.

Mom, like many women of her time, worked in drug and department stores after graduating from high school, lived with her family, went out with friends, and dated.

Charlene met Billie Robert Hence and they married in 1952. They had six children, they later divorced, she later met and married the love of her life, Sam Genardi. They both preceded her in death.

In the last years of her life, Mom lived with her cousin and best friend, Carole Wimsatt. I can picture them both in Heaven playing cards (one of their favorite things to do) with various family members who have been waiting for their arrival.

In her elderly years, Charlene ran a foster home for mentally developed children for many years in Las Vegas, Nevada. She also managed the Salvation Army store in Long Beach, California and worked at Ore-Ida Foods in Burley, Idaho.

Her hobbies were playing cards, playing the slot machines, and crocheting until her eye sight prevented her from doing so.

A celebration of life will be held on October 2nd in Twin Falls, Idaho for children and grandchildren at 12:00 p.m. at Dierkes Lake.

Until we meet again Mom, Someday Over the Rainbow.