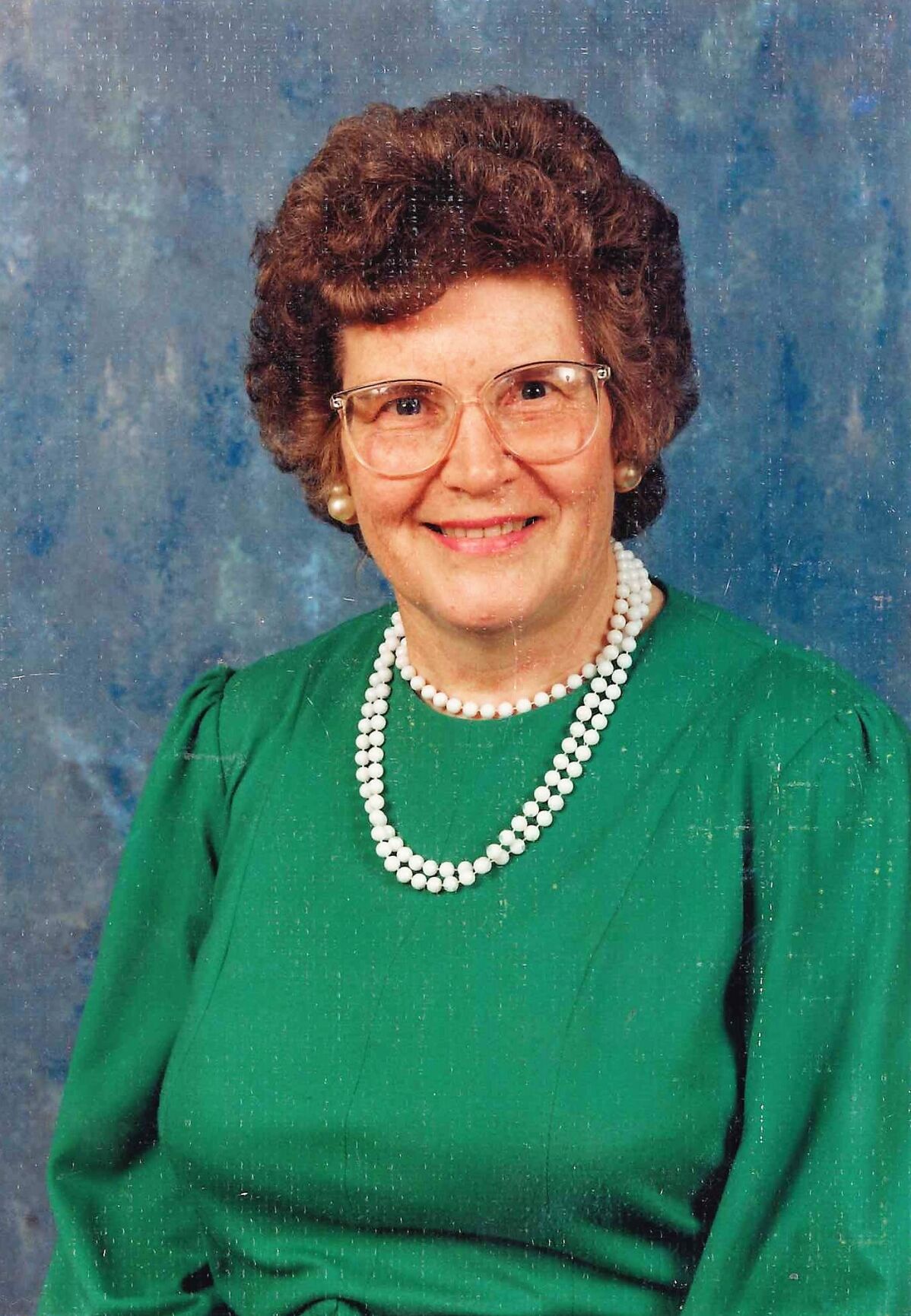 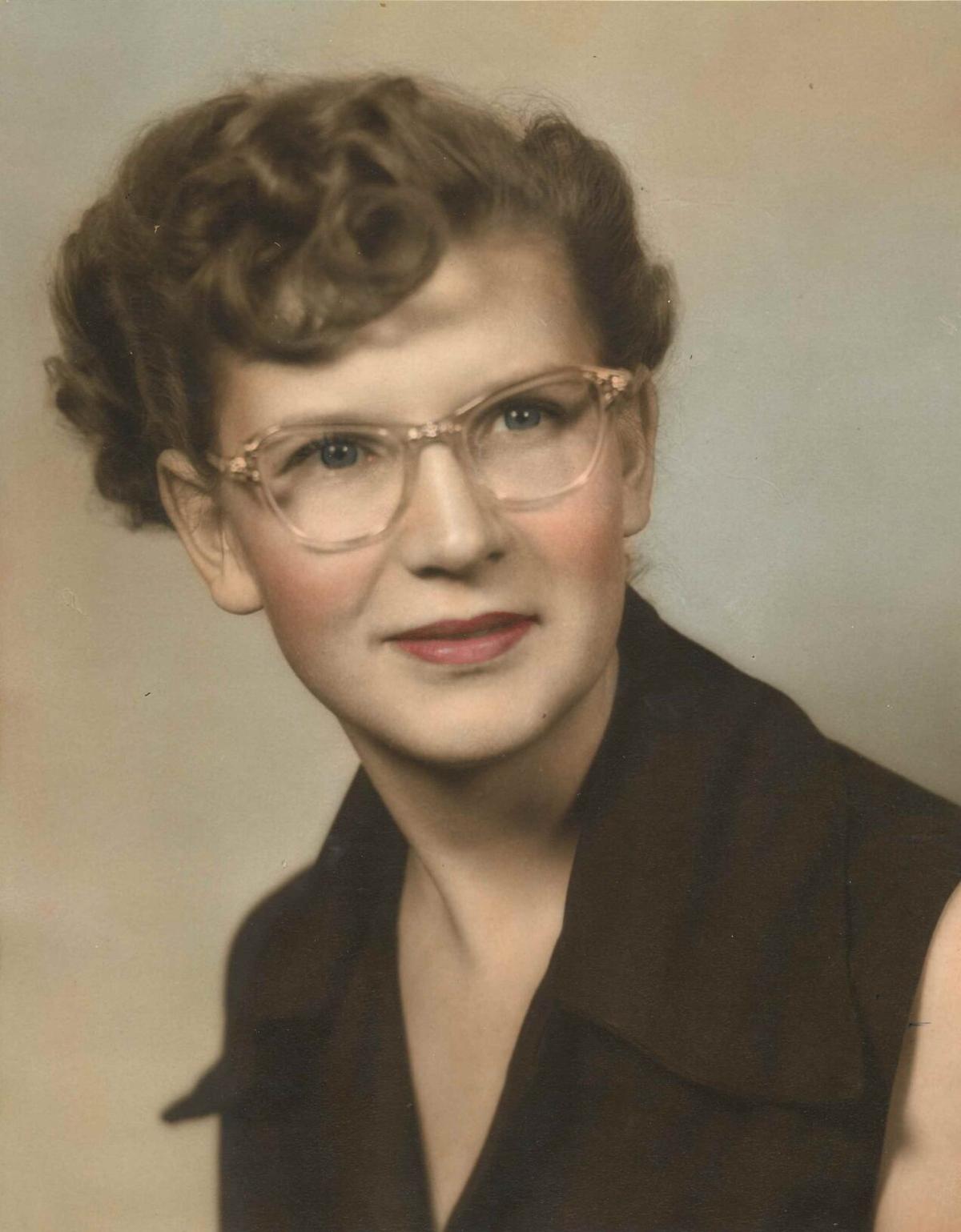 Jean Coltrin, 89, passed away peacefully in her home on Sunday evening, November 14, 2021.

Jean was born on March 21, 1932 in Delta, Utah, the eldest child of Reed Goodman and Ina Edwards Starley.

The Starley's lived in Delta until Jean was nine, when they moved to Nephi, where her father took a job as assistant cashier.  When Jean was fourteen, the family moved to Burley, where Reed worked for many as manager of Idaho Bank and Trust.

Jean graduated from Burley High School in 1950.  She enrolled at BYU and majored in Home Economics.  Eventually, she and Horace became acquainted and dated at BYU. Jean graduated from BYU in 1954. Horace and Jean were married and sealed on August 13th, 1954 in the Idaho Falls Temple.

Prior to Horace entering the Air Force, Jean taught one year of Home Economics at Burley High School.

In 1955, Horace and Jean went off to flight school in the US Air Force. For the next eight years they were stationed in many locations including Mississippi, Florida, Arizona, California; and Germany, Luxembourg, and France.  Janet was born in December, 1955.  Bonnie came along seven years later in 1962.

In 1964, Horace and Jean left the Air Force and bought the home and farm in Springdale where they have lived ever since. Jeff and Bill were born in 1965 and 1968, respectively.

Jean was a faithful member of the Church of Jesus Christ of Latter-day Saints.  She served in many capacities, including Relief Society President (three times) and Stake Young Women's President.

Jean was an accomplished seamstress and quilter and gifted countless quilts to family members, grandchildren, friends, neighbors, and even strangers.

Jean was an avid reader and participated for many years in the Literary Club.

Jean was kind to all and befriended every misfit and eccentric that crossed her path.

In 1992-1993, Horace and Jean served a mission to Veracruz, Mexico where they taught English to university students at the Ezra Taft Benson Institute.

In 1999-2000, Horace and Jean served another mission in the Las Vegas West Mission office where they served alongside Jean's brother, Grant.

Jean's favorite activity was spending one-on-one time with her grandchildren playing their favorite card and board games.

Funeral Services will commence on Friday, November 19, 2021 at 11:00 AM at the Declo Stake Center, 213 W Main St., Declo, Idaho, Bishop Jay Christensen, officiating.  Viewings will be Thursday, November 18, 2021 from 6:00-8:00 PM at the Morrison-Payne Funeral Home, 321 E Main St., Burley, Idaho, and at the Declo Stake Center preceding the funeral services on Friday.  Interment following the funeral at the Pleasant View Cemetery, Burley.