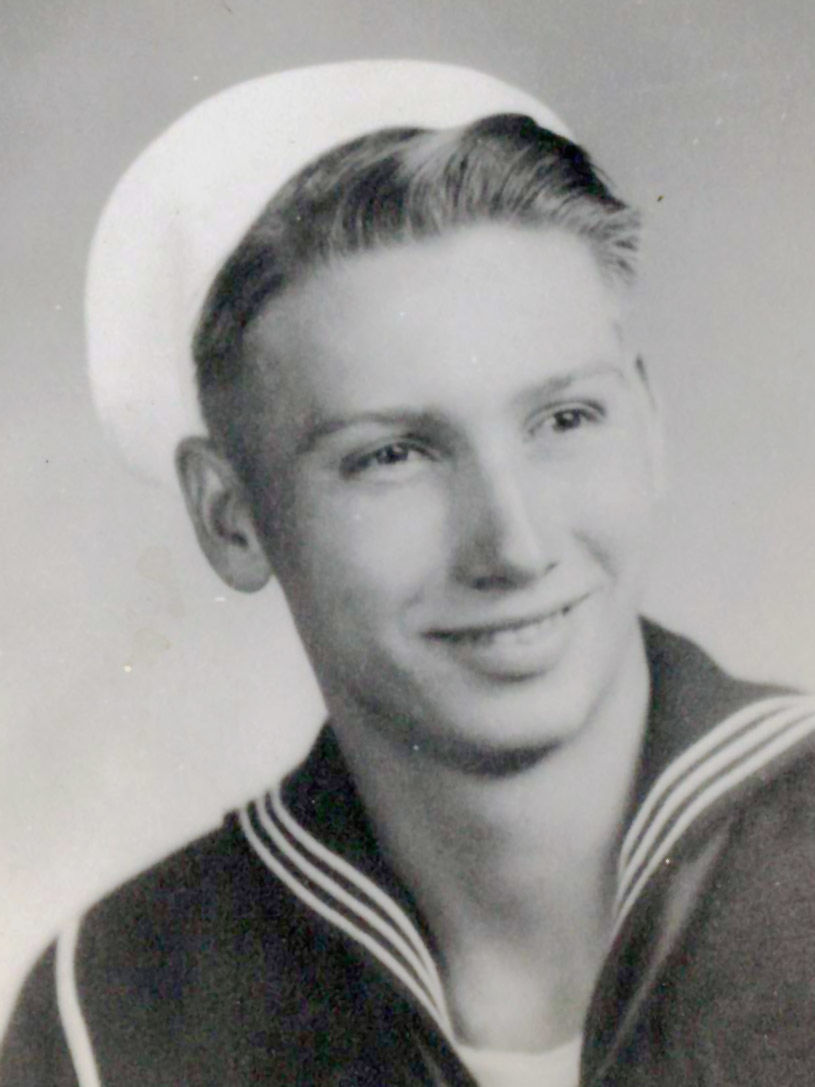 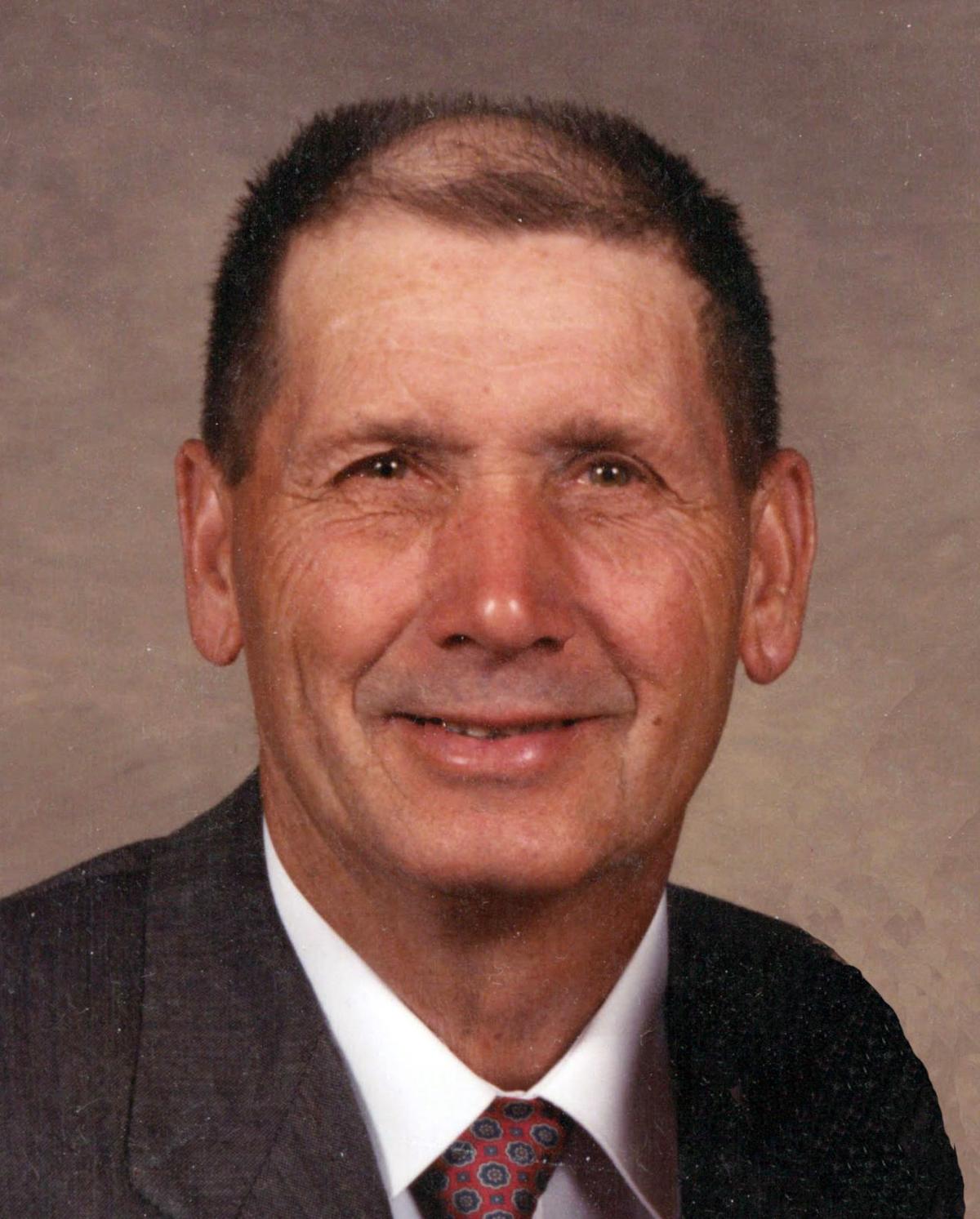 Herbert Wallace Poteet, a 94-year-old resident of Rupert, passed away Sunday, March 1, 2020, in Pleasant Grove, Utah, at his daughter’s home, surrounded by his wife and children.

He was born October 28, 1925, in Snyder, Texas, to Frank Leonard and Mary Ethel (Thompson) Poteet.  He was their firstborn and six years later was joined by a sister, Doris.  When he was four years old, the family moved to San Diego, Calif., where he was raised a traditional city kid.  He grew up during the Great Depression and from his parents he learned the values of frugality and hard work.

Following high school graduation, he enlisted in the United States Navy during World War II.  He was assigned to the USS Tabberer, a destroyer escort.  After the war ended, he was honorably discharged and returned to San Diego to begin his lifelong love of farming.  He farmed with his father in the San Diego area, raising squash, cucumbers, watermelon, and celery.

Herb met Fern Peterson, an Idaho girl, in San Diego, and they were married May 22, 1949.  While living in Lakeside, Calif., Susan joined the family, and after moving to San Miguel, in central California, Richard and Bonnie completed the family.  There, Herb and Fern leased ground and raised alfalfa and sugar beets.

In 1960, Herb and Fern purchased their homestead farm on the north side of Rupert, where they have resided ever since.  Here, he successfully raised potatoes, sugar beets, grain and alfalfa.  Herb was a hard worker, honest in his dealings, and was innovative.

He is survived by his wife of almost 71 years, Fern; his three children, Susan Bell (Jeff) of Twin Falls, Richard Poteet (Sherma) of Rupert, and Bonnie Peterson (Ron) of Pleasant Grove, Utah; his sister, Doris Greenfield (Sonny) of Snyder, Texas; 16 grandchildren; 54 great-grandchildren; and numerous nieces and nephews.  He was preceded in death by his parents.

The funeral was held at 11 a.m. Saturday, March 7, at The Church of Jesus Christ of Latter-day Saints, located at 20403 5th St., in Acequia, with Bishop Samuel K. Crane officiating.  Burial was at the Rupert Cemetery.

Services were provided under the care of Rasmussen-Wilson Funeral Home of Burley.