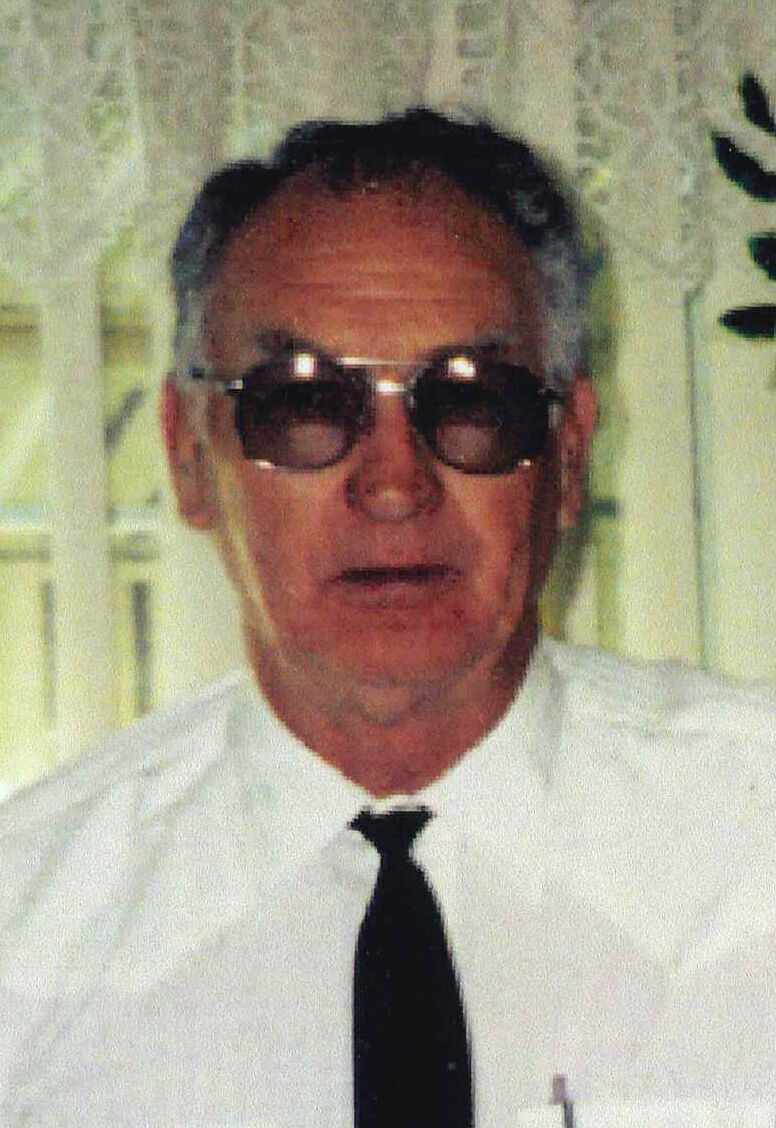 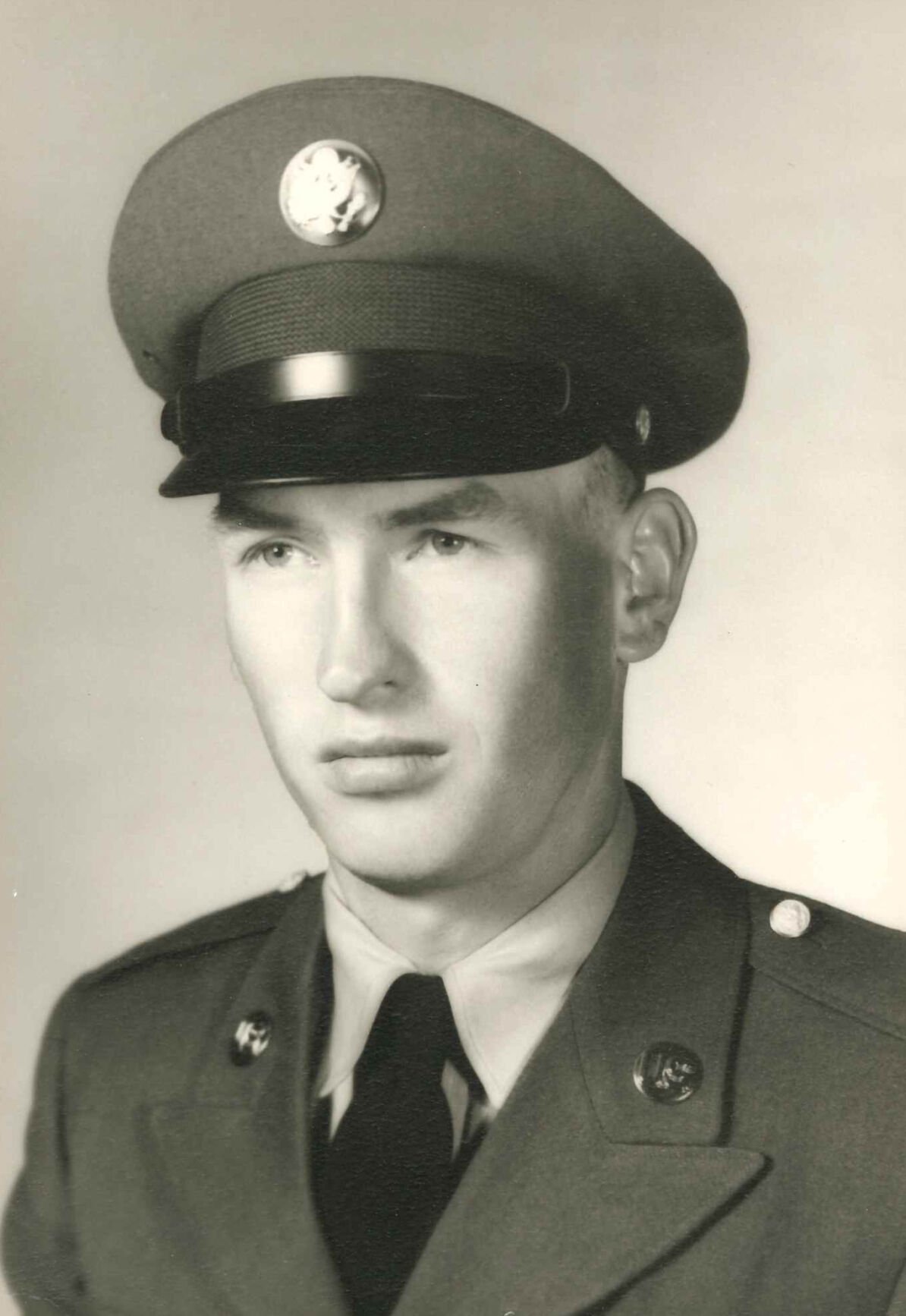 Don J. Hardy, 85, of Burley, beloved husband and father passed away peacefully at his home, with his loving wife of 50 plus years, by his side.

Don was born May4,1935, to Lessel and Isabelle Hardy.  Don grew up in Acequia, Idaho and Mackay, with 4 brothers and 4 sisters.  Don graduated high school in Rupert, then joined the Army and served as an MP and later served in the local Idaho National Guard.

In 1966, Don married the love of his life Vera Swayze.  Don and Vera decided to relocate to California with their two young children. While in California, Don stayed busy as a truck driver.  It didn't take long before Don and Vera realized they belonged back home.

In 1981, they moved the family back to Idaho.  Don went to work for Rolland Jones/ Magic Valley Foods in Rupert.  Don loved being a truck driver and continued on with his career up until retirement.

Don and Vera attended the Pioneer Revival Center in Declo, for many years. Don was greatly involved with the church. He was always the one you could call you needed anything, even if it was just a cup of coffee, and to talk.

Don is survived by his loving wife Vera l. Hardy of Burley, and his children, Robb (Kelle)Hardy, of Jerome; Cathy(Steve)Buerkle, of Heyburn; and granddaughter Lauren Hardy, of Jerome. As well as many family and friends, who will miss his smile.

Rest in Peace with God, you will truly be missed.

Funeral services will be held at 2:00 p.m. on Saturday, November 14, 2020 at Morrison Payne Funeral Home in Burley.  A viewing will be held for one hour prior to the funeral services.  Arrangements are under the direction of Morrison Payne Funeral Home in Burley.  Condolences may be shared with the family at www.morrisonpayne.com.