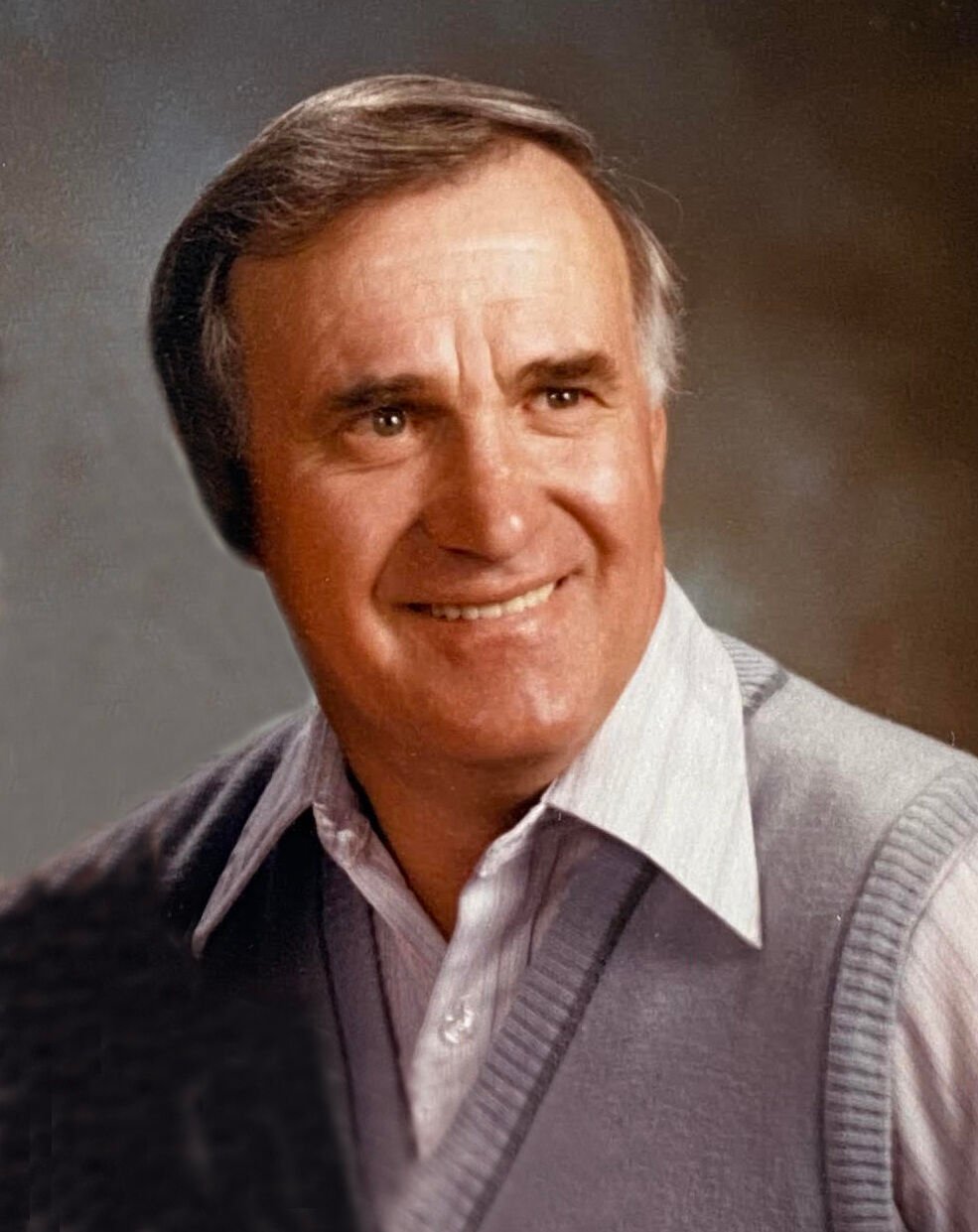 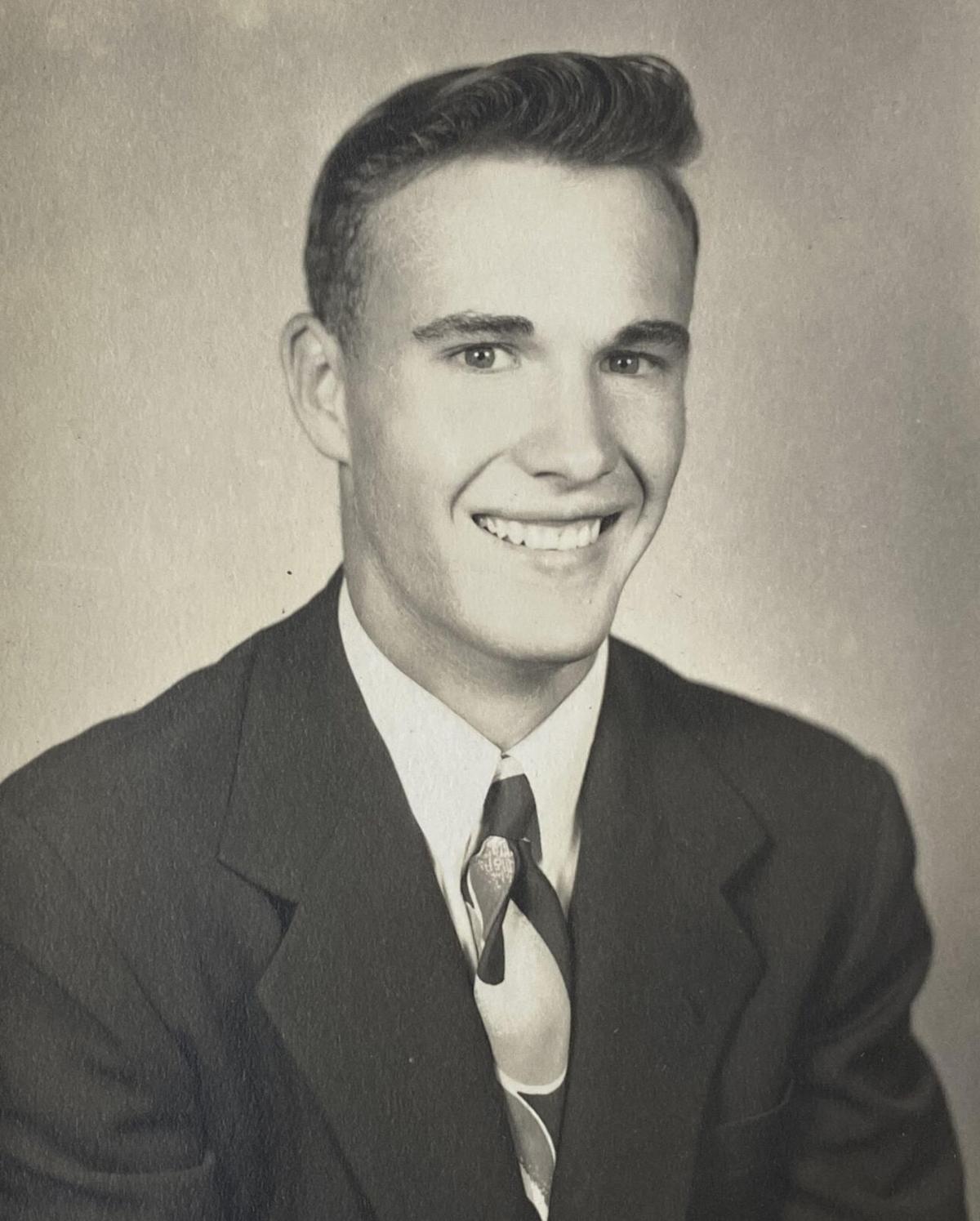 Clinton was born Tuesday, Feb. 18, 1936, in Lewistown, Montana, the son of parents, Archie (Wayne) & Mable Harris. Lewistown, the county seat of Fergus County, is a small city in the center of Montana, southeast of Great Falls and northwest of Billings. The day Clinton was born was a day of double blessing for his parents, Wayne & Mable, because his twin brother, Clifford, was also born. The twins were fraternal and while they were different in looks and unique in personality, they spent many hours having fun together. Clinton had an immediate friend and partner to help their parents or grandparents with work that needed done.

The Harris family lived in northern Idaho in 1945, in the town of Princeton, and Clint's father sought work at Potlatch, Idaho in the logging industry. Clinton spoke fondly throughout his life about this period of time in his earlier years growing up. His experiences around Potlatch were a highlight in his life and a milestone.

In 1953, Clinton moved to Burley, Idaho with his family. He met and married the love of his life, Shirley Knopp, on Aug. 16, 1955. They became parents to a son, Kevin, in September of 1956, and another son, Dennis, in January of 1958. They resided in Burley as newlyweds and young parents until 1960 when they and their two sons moved to Indio, California. They resided in California for a total of nine years where they added other children to their family, Doug, born in April of 1962, and Linda, born in March of 1964. Clinton primarily worked for Pacific Gas & Electric (PG&E) at various cities throughout California moving about once a year due to company assignment and relocation. Clinton L. and Shirley Harris moved back to Burley in 1969, and resided southeast of Burley in the Unity area. The final child in their family is Shane, born in October of 1972, and this addition made a total of five children for Clint and Shirley.

Clinton worked a majority of his later life prior to retirement in Burley, Idaho for Kerbs Oil where he delivered diesel, fuel, and oil. He also managed three service stations for Kerbs Oil at various periods of time, one on South Overland, one on North Overland, and later on one at East Main. He also worked in the construction industry in concrete and finishing for Thornton Construction where he perfected his skills. Clint worked hard throughout his life and was an ambitious, diligent employee.

The greatest achievements throughout his earthly years were being a son, brother, husband, father and grandfather. Family was important to Clint. He not only cherished his side of the family, his children, and grandchildren but treasured time spent with his wife's family as well. Clint enjoyed fishing with his brothers-in-law, Harry Knopp and Larry Carson. Fishing was his favorite hobby; however, he also enjoyed boating, camping, card games, barbecues, potlucks, family reunions, birthday parties, holidays, and about anything that centered around activities with immediate or extended family. Clinton was an excellent provider and he and his wife, Shirley, made a wonderful pair. They celebrated their 66th wedding anniversary on August 16, 2021. The very last time that Clinton got to see and visit Shirley while he was in the hospital prior to his death, he said, "Hello Sweetheart" when she entered his hospital room and gave her the biggest smile. His love and commitment to his family was evident through his example and actions. Life is a journey from birth to death and we remember that "Life isn't measured by the number of breaths we take, but by the moments that take our breath away!" We celebrate Clinton's life and we cherish our many memories as we honor him in death.

The family expresses their sincere appreciation to the doctors, nurses and staff at Countryside Care and Rehab; Minidoka Memorial Hospital; and Cassia Regional Hospital, Intermountain Healthcare for the compassionate care that was given. The family wishes to express extreme gratitude to Walter M. Graham, M.D. and also to Gilbert K. Crane, Orthopedic Surgeon as medical professionals who treated him.

A webcast of the funeral service will be available and maintained at rasmussenfuneralhome.com and available for those who are unable to attend the services in person.