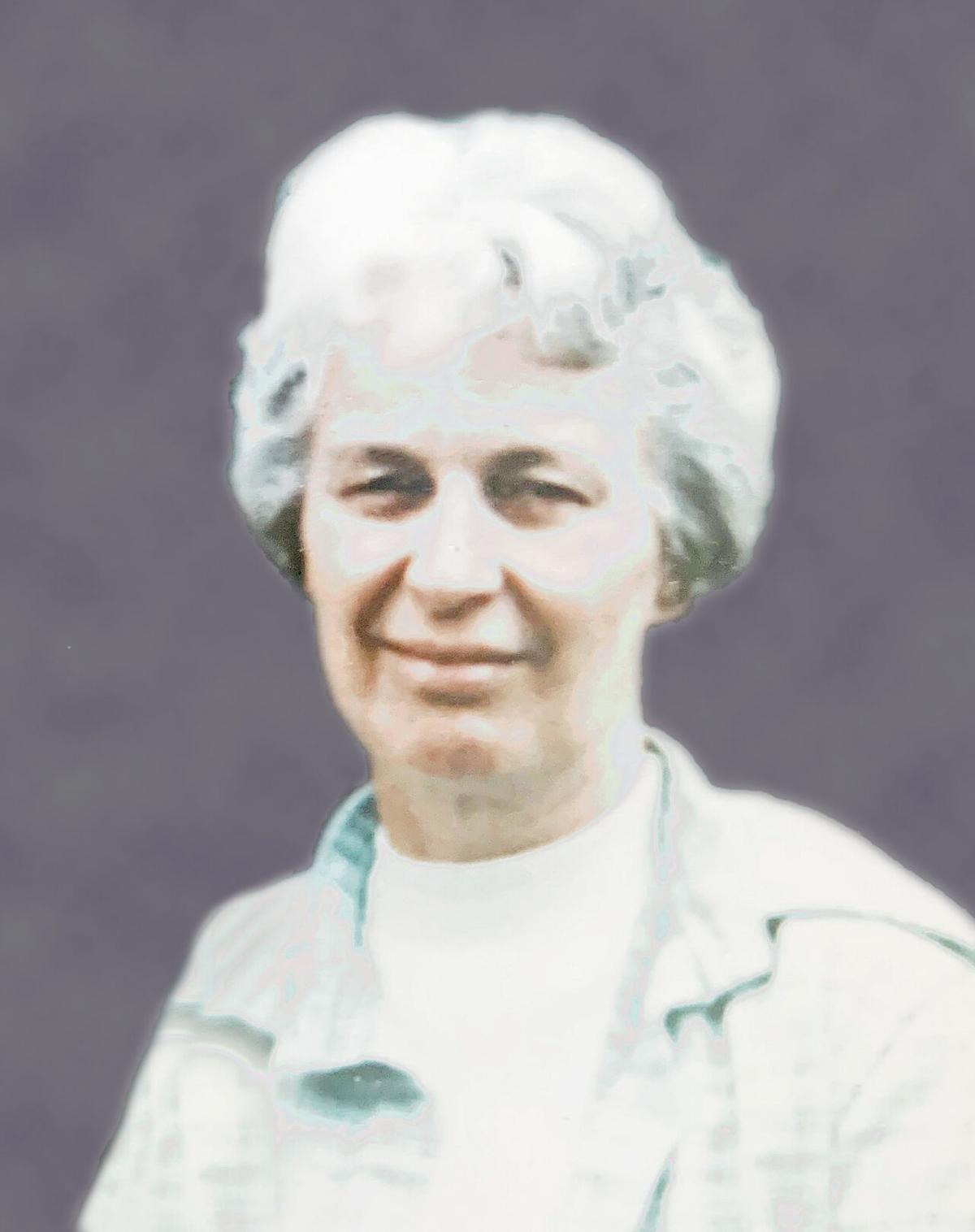 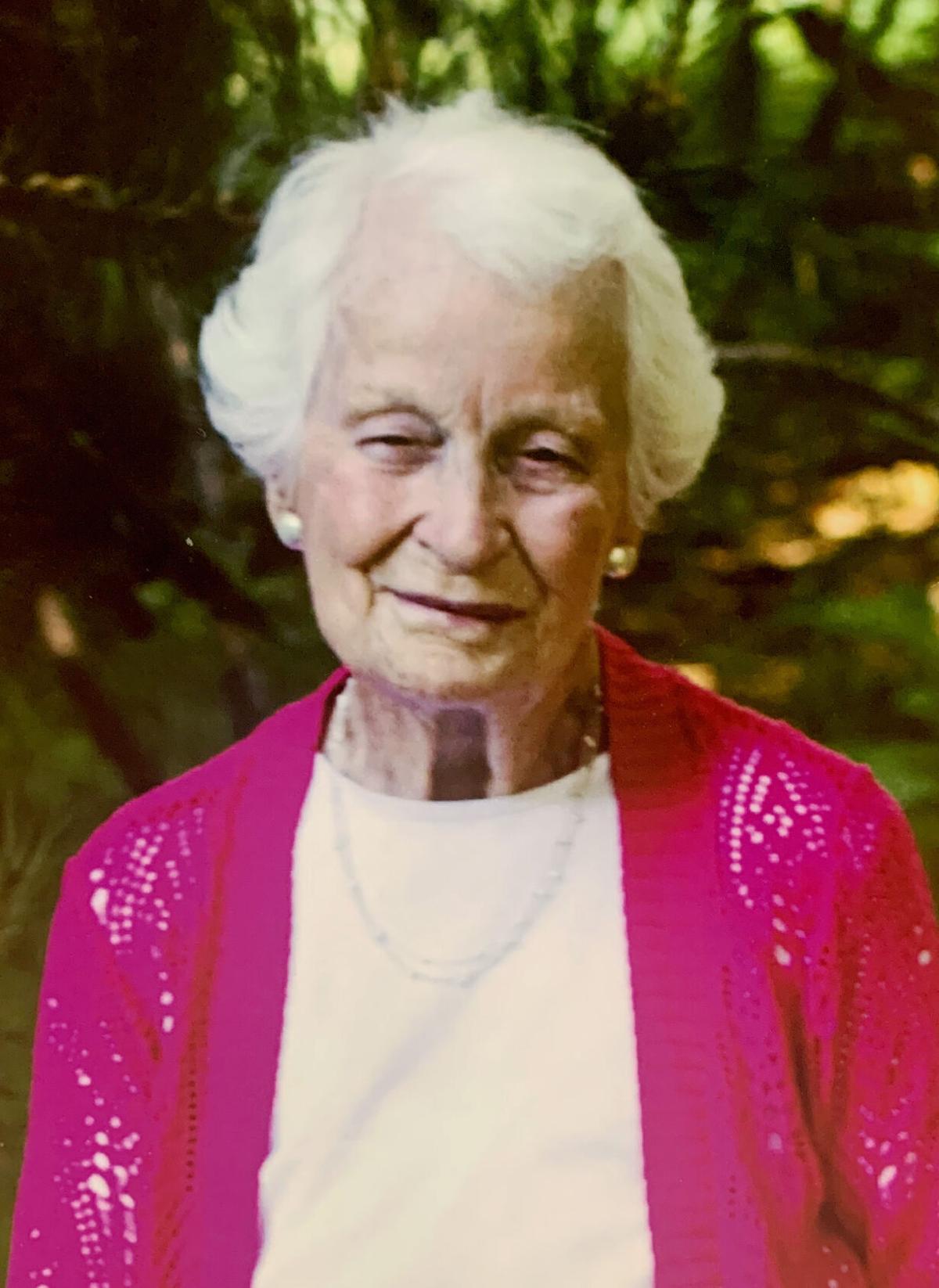 Dorothy Faye Emery Clark, a 95-year-old resident of Albion, passed from this life on Saturday, Sept. 5, 2020, at Countryside Care and Rehabilitation Center in Rupert.

Dorothy was born Nov. 14, 1924, in Oakley, Idaho; she was the second of six children born to Eugene Emery Jr. and Guinavere Hunter Emery.  The family owned a ranch at Beaver Dam, south of Oakley, and a small farm on Marion Road in Oakley.  Dot, as she was affectionately called, grew up milking cows, herding sheep at Beaver Dam, and helping with the harvest.

She attended elementary school in Marion and her older grades in Oakley.  She worked at the Cassia County Courthouse in the treasurer’s office under Jeanette Chamberlain, whom she deeply respected.  She fostered many good friendships during those years.

Dot met Earnest Walter Clark through mutual friends; she and Earnie were married Sept. 7, 1947, at The Church of Jesus Christ of Latter-day Saints in Marion.  Their marriage was later solemnized in the Logan Utah Temple.  They lived south of Albion where Earnie and his brother, Glen, farmed together.  Dot and Earnie were the parents of two children, Alan Gene and Janis.

Dorothy was employed as a teller at D.L. Evans Bank in Albion in the early 1960s.  She served as the manager of the bank for many years.  Dorothy enjoyed very much working with the people of Albion, Almo, Elba, Malta, and the surrounding areas.

Earnie and Dot were members of The Church of Jesus Christ of Latter-day Saints and served faithfully throughout their lives.  She especially enjoyed family history work.

Earnie died in 1978, leaving Dot alone for 42 years.  In addition to her husband, she was preceded in death by her parents; and siblings, Hilton, Merle, Don, Verna, and Alan; and two infant great-grandsons.

She is survived by her children, Alan Gene (Janet) Clark of Albion, and Janis (Kent) Durfee of Almo.  Grandma Dot was loved by 11 grandchildren and 40 great-grandchildren.

The funeral will be held at 11 a.m. Friday, Sept. 18, at The Church of Jesus Christ of Latter-day Saints - Albion Ward, 889 S. Main St., with Bishop Dave Nebeker officiating.  Burial will be in the Mormon Cemetery.