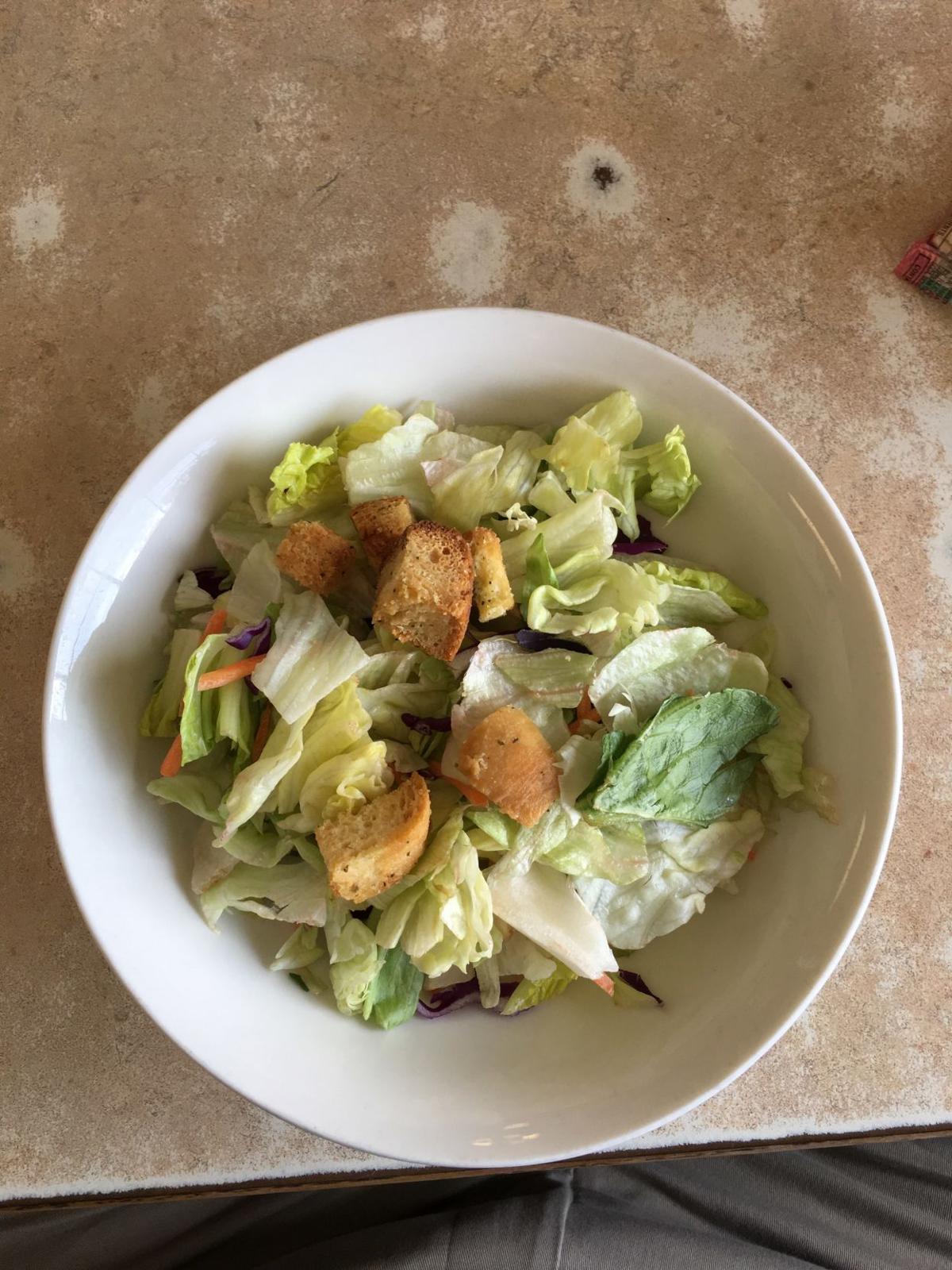 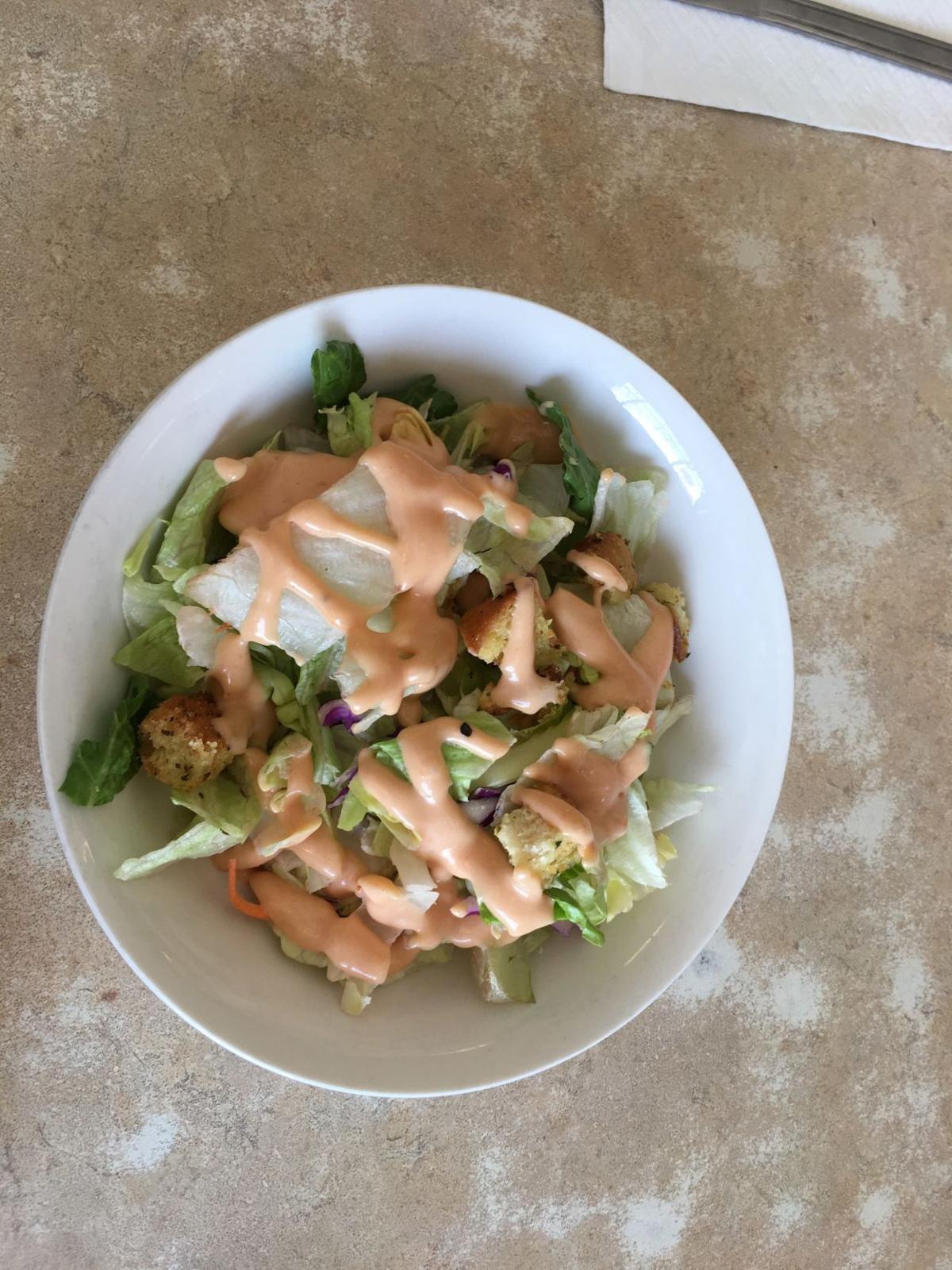 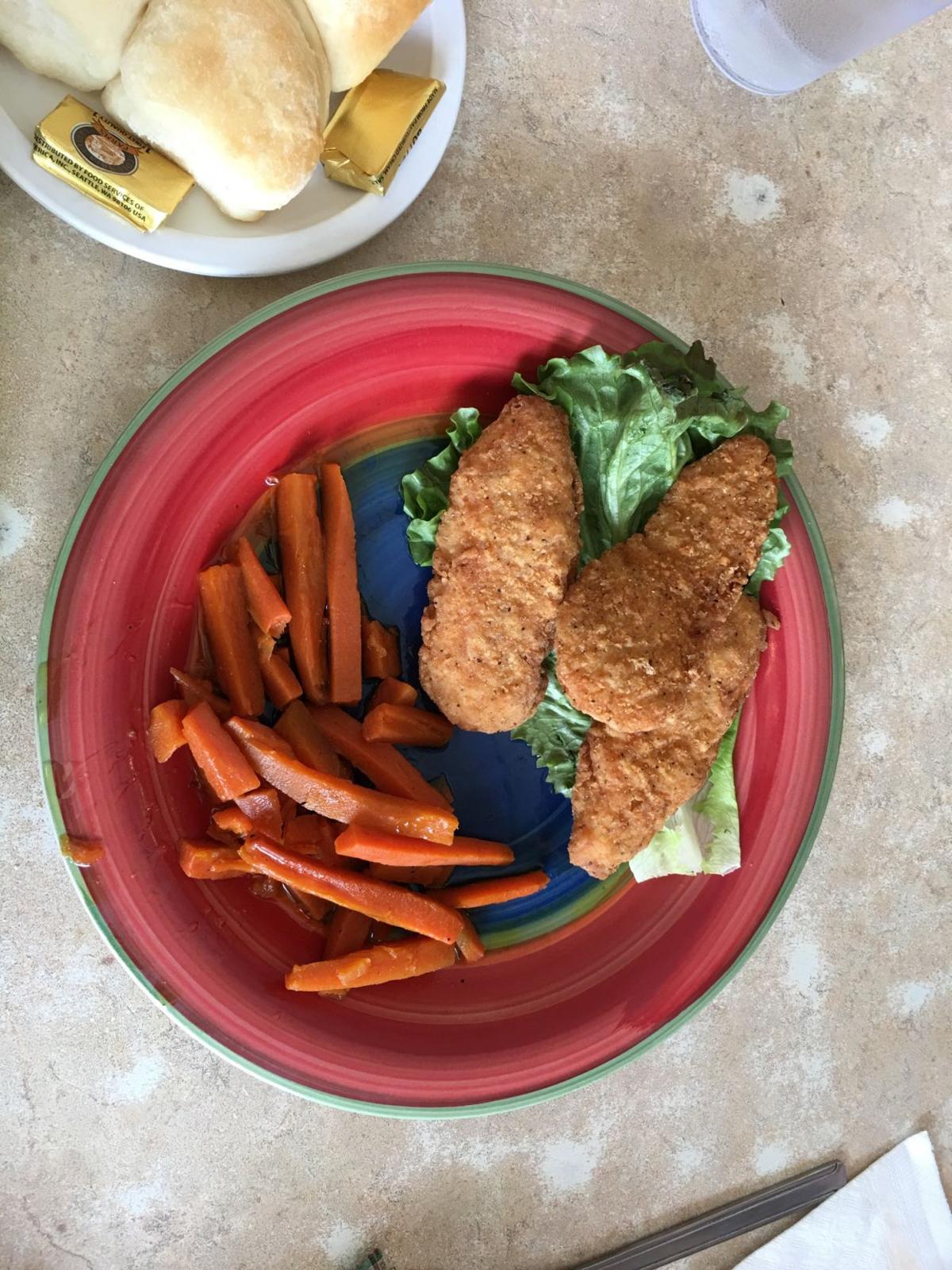 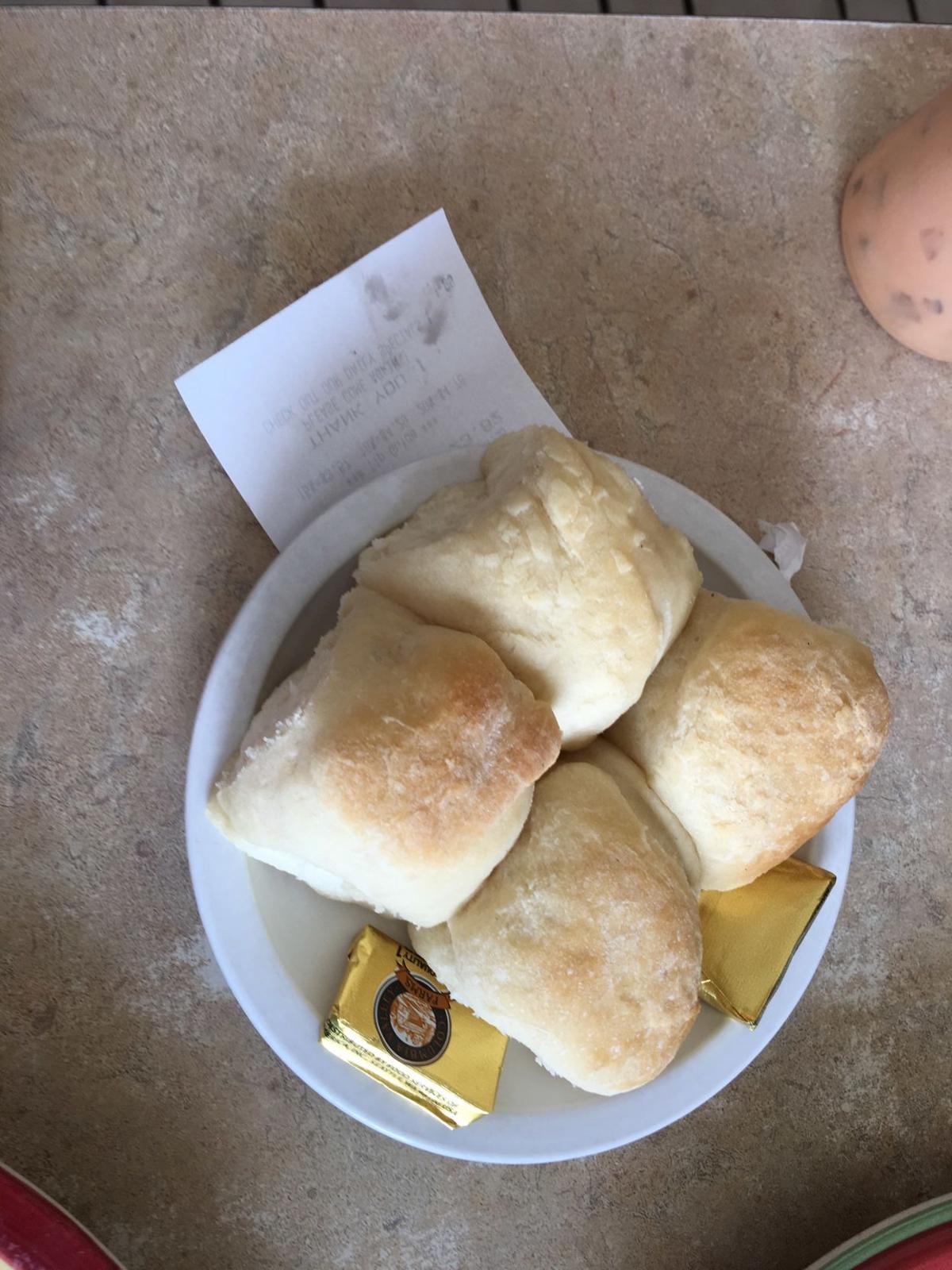 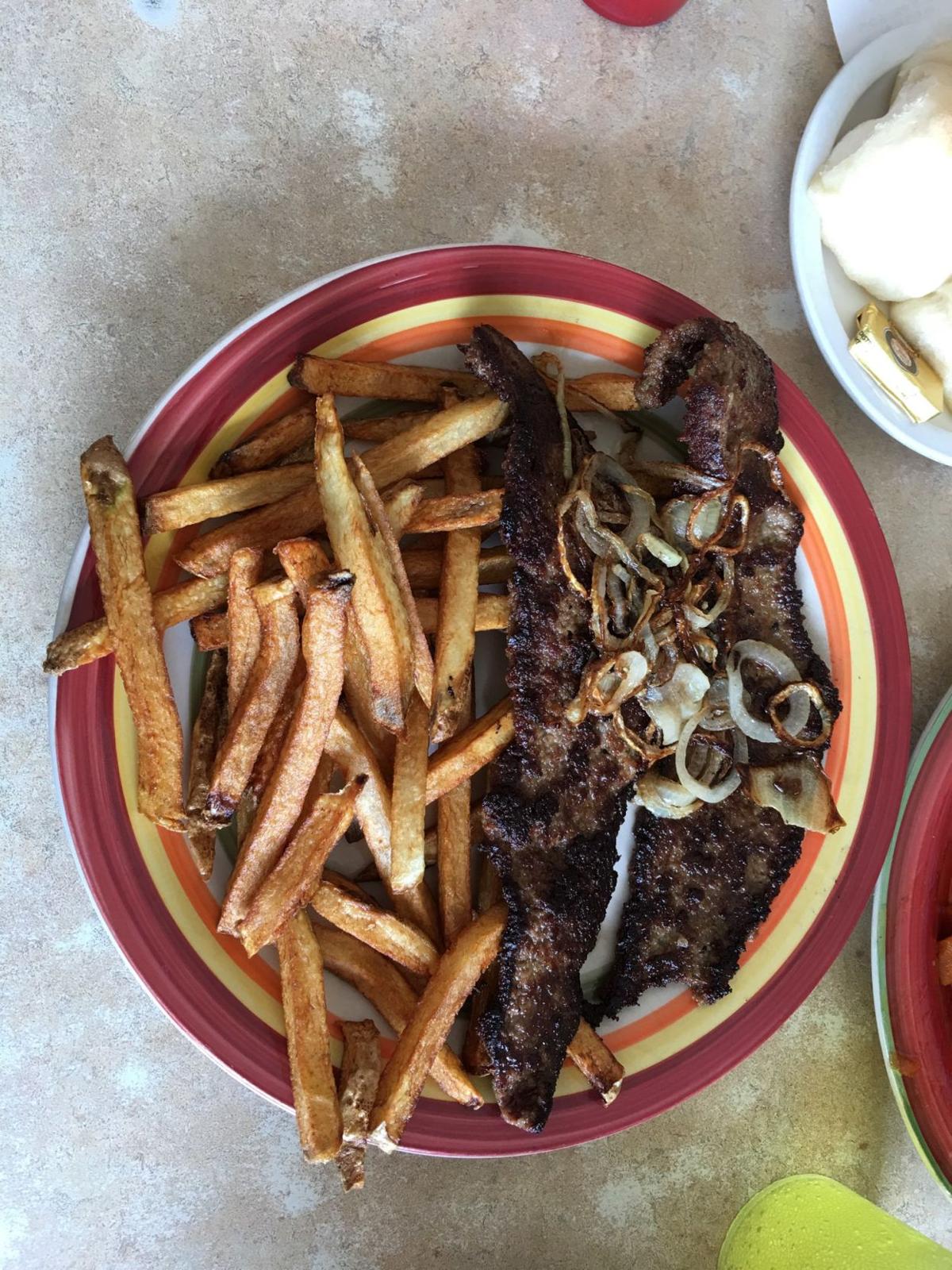 This week saw us eating our lunch at Connor’s Café, located at the intersection of I-84 and Highway 27, also known as exit 208 on the Burley – Paul highway. For our family, Connor’s Café is hidden in plain sight, which is to say it is and always has been right there front and center but hasn’t been on our radar screen as a restaurant we typically visit.

Ambiance: Connor’s Café is pretty much the same coffee shop / eat in diner style restaurant that people born after WWII have gone for breakfast, lunch or dinner with their cup of coffee. Connor’s was clean but dated with 70’s era colors and furnishings. It is the type of restaurant that reminds you of dinner at grandma’s house. The feel of the place probably hasn’t changed since the day it was built, and that’s a good thing for those who want this style of restaurant. It feels like home when you eat there.

Seating: The first thing we noticed when we walked in was a sign that invited us to seat ourselves. Because it was after two in the afternoon, we practically had the place to ourselves. There are plenty of booths and tables and on the café side there are several booths that would hold a family of eight. One side of the restaurant seemed a little more formal while the other was lined with windows and definitely had a more casual feel to it – and that’s where we found our seats.

Noise: We practically had the place to ourselves and as a result, we could have heard a pin drop. Because we had chosen to sit on the café side we were much closer to the kitchen. The result was hearing much of the kitchen chatter, but it hardly made a difference in our dining experience.

Bathrooms: I must confess that I completely forgot to visit the loo, and the result is that I cannot give a report. The main part of the restaurant was clean and I would expect it to carry over to the bathrooms.

Service: I’m pretty sure that our server was covering the entire restaurant, but she was attentive to our needs. The soda cups are on the small size for my taste and the result was running out of my drink before it was refilled. Our salad plates piled up on our table even after our main course was put in front of us which made for a cluttered table as we finished our dessert.

Food: I rarely pass up a chance to order liver and onions if I see it on the menu and this visit was no exception. We had a nice dinner salad to start off with our very own squeeze bottle of Thousand Island dressing. My meal came out with two nice sized servings of liver with onions and French fries on the side. I enjoyed the liver even though it was over-cooked and the onions were also a little too petite and crunchy for my taste buds. Sweet onions can make the dish if they are caramelized just right – which several were, but the majority were average at best. My French fries were just as my wife would have ordered them, so she ate my fries while I ate the cooked carrots off her plate of chicken strips.

The dinner rolls were warm enough that the butter just melted evenly. They were just as grandma would have made them. And speaking of grandmothers, I learned to cook liver and onions from my wife’s great-grandmother long before she introduced me to one of her great-granddaughters – who eventually became my wife. If my critique of liver seems harsh it’s because I learned how to cook it from the very best chef.

Conner’s Café doesn’t have the reputation of travelers like Stevo’s or the Drift Inn might have, but if you want some really authentic diner food with the atmosphere to go with it, Conner’s is your place. Open seven days per week from 5:30 a.m. to 9:30 p.m. Their phone number is 208-679-9367. Their menu lists their meals as “Genuine Food” with their Famous Homemade Pies, Rolls and Sizzling Steaks. We’ll be going back for some pie!